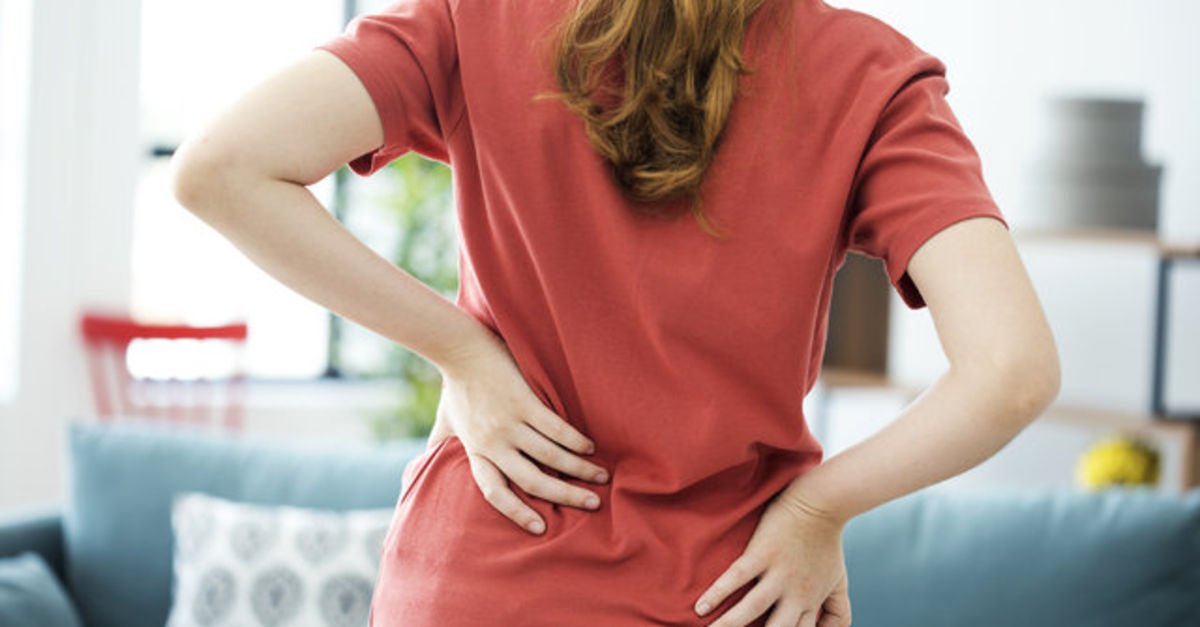 Professor Dr. Ülkem Çakır spoke about the 7 errors that affected the kidneys at the time of the 14th Kidney World Day.