A person dies after the ATV accident in the Branch

January 2, 2019 canada Comments Off on A person dies after the ATV accident in the Branch 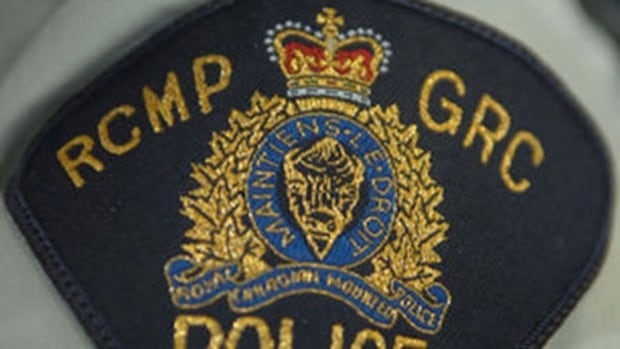 A 53-year-old man is dead after an ATV crash in a Boxing Day Branch.

The Royal Police based in Canada says that the person at the Center for Health Sciences in St John died on December 30.

It is believed to be the only person on the # 39; carriage, and the ATV the only vehicle involved in the disaster.

Initially, the event was not reported to the RCMP, the police say, but research is now ongoing to determine whether alcohol is a cause.