After Boyka .. Sabki concludes with a fist to share the world Amr Saad "hk"

March 12, 2019 egypt Comments Off on After Boyka .. Sabki concludes with a fist to share the world Amr Saad "hk" 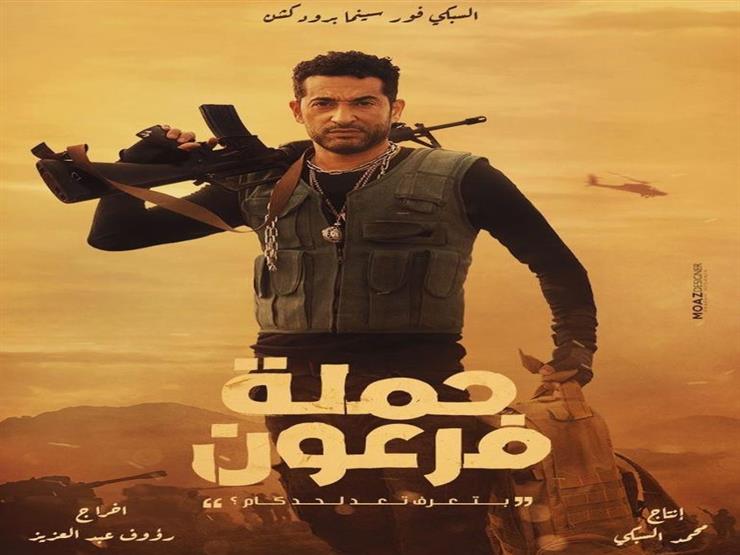 Mohammed Al-Sabki has signed a contract with international boxer Mike Tyson to take part in the film "Pharaoh Campaign", to be shown in Eid al-Fitr to be hosted by Karim Hassan Bashir and t Directed by Rauf Abdel Aziz.

Mike Tyson, an nickname of the Iron Man, is an American boxer who won the World Heavyweight Champion title at the age of 20.

The film "Pharaoh Campaign" in which Amr Saad, Mahmoud Abdelmaghany, Ruby, Mohamed Lotfi, Ramez Amir, Italian Maya, and a number of other stars, led by Rauf Abdelaziz, are represented by Mohammed Al-Sabki.