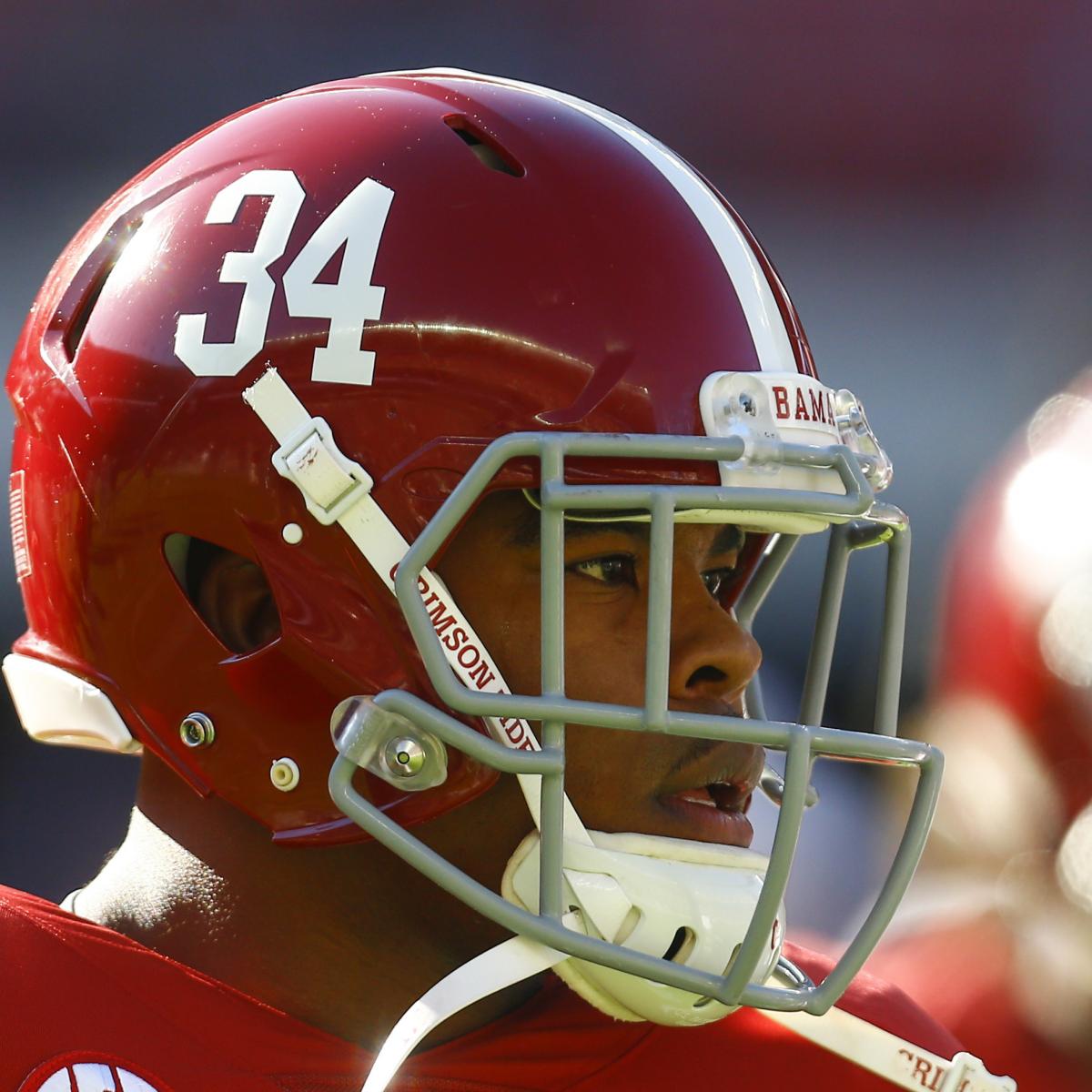 Alabama did not come out of its 50-17 win over The Citadel unscathed, as running back Damien Harris left in the third quarter Saturday because of a head injury.

Alabama trainers examined Harris after he took a big hit, but Saban noted they did not find anything wrong with the senior star's neck. He leads the defending national champions with 678 rushing yards, including 83 on Saturday in Tuscaloosa.

It's unclear what Harris' status for Alabama's Nov. 24 regular-season finale against Auburn will be. The 11-0 Crimson Tide have already clinched a berth in Dec. 1's SEC Championship Game against Georgia, but they are still chasing a spot in the College Football Playoff and a perfect season.

If Harris can not play or is limited, Najee Harris and Josh Jacobs could see the bulk of Alabama's carries next week.