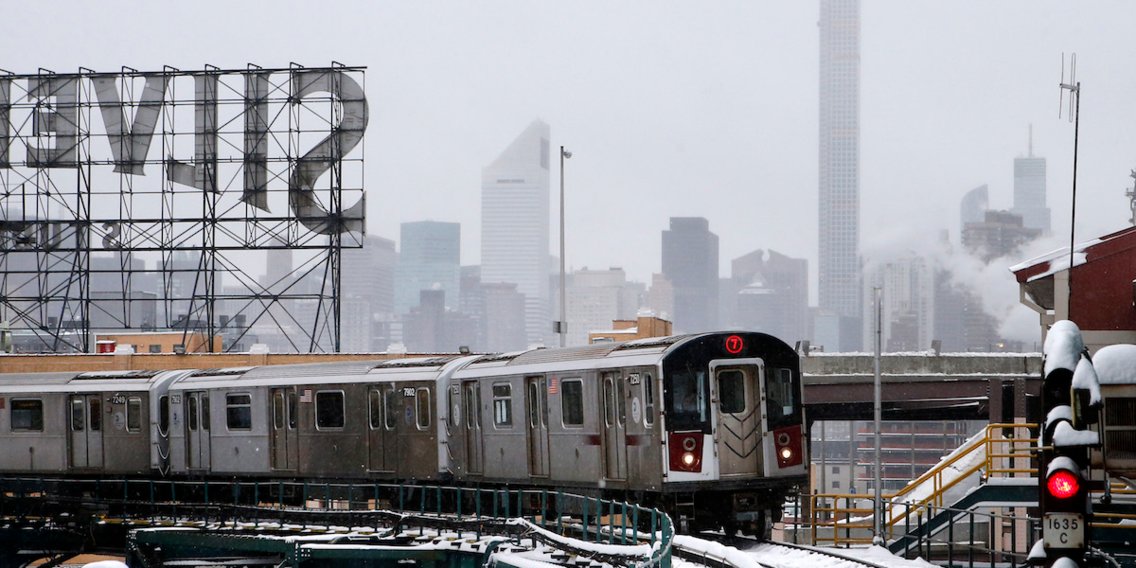 And while it's not quite as dense as Manhattan's famous grid, Queens has come a long way from its farming roots (it was the last of the five boroughs to consolidate and join New York City,) and it's one of the fastest-growing areas of the City.

But trains here are already packed to the brim with commuters, who are increasingly moving farther out east as rent skyrockets.

I took a ride on the borough's main artery – the 7 train – to see just how crowded things already are, and how Amazon's infusion of at least 25,000 (and up to 40,000) workers might affect transit around its new neighborhood.