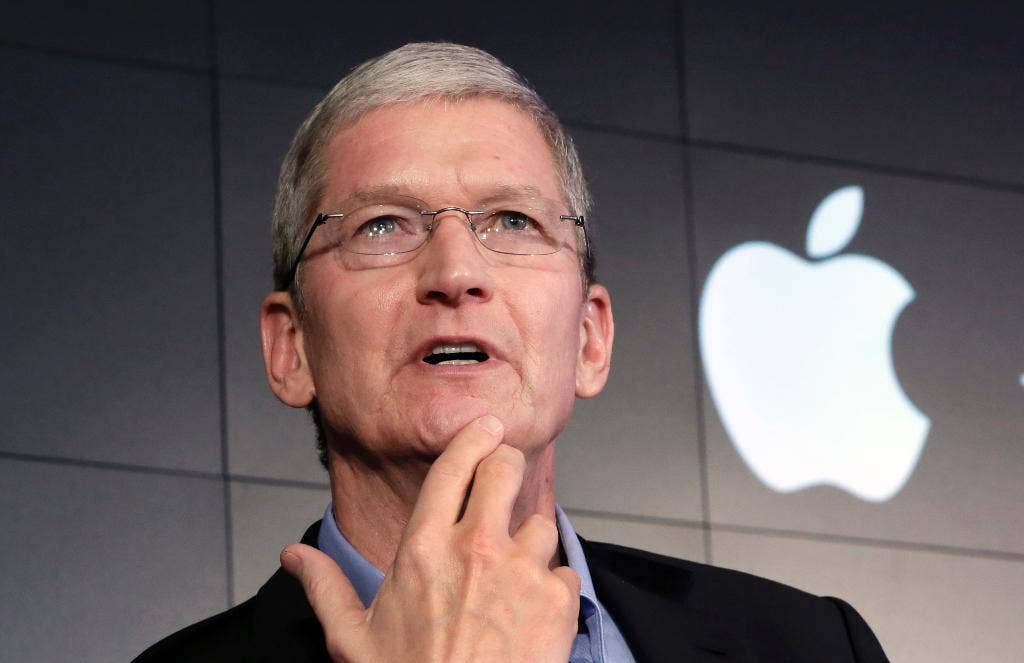 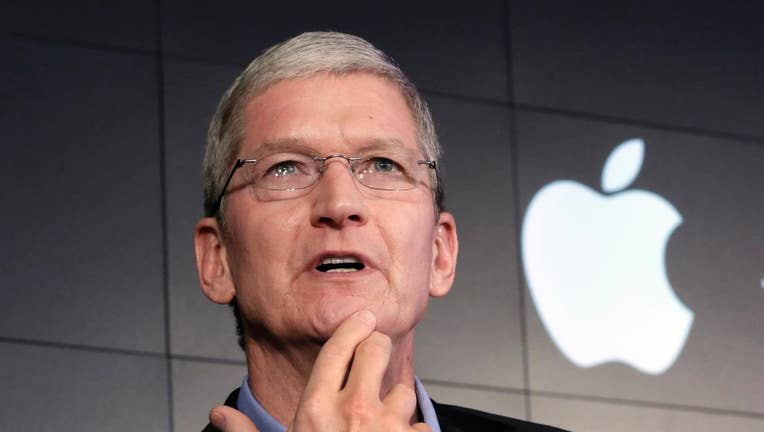 He said that during an interview on Axios on HBO on Sunday night.

Cook says tech companies do not build products that are inherently good or bad, but should be aware that their products can be used for evil.

"Generally speaking, I am not a big fan of regulation," Cook said in the interview. "I'm a big believer in the free market. But we have to admit when the free market is not working. And it has not worked here."

"I think it's inevitable that there will be some level of regulation," Cook added. "I think the Congress and the administration at some point will pass something."

Cook argued that tech companies should embrace the coming regulations.

Cook sees the industry changing as it is in a newly humbled posture after a year of rising global skepticism.

During the interview, Cook said he used to pick up his iPhone too much, but has reduced his notifications: "The number of times I pick up a device are declining."

On the topic of diversity, Cook says while Silicon Valley has a male-dominated culture, he said that tech generally has been strong on diversity, and that he is "encouraged at this point that there will be more marked improvement over time."