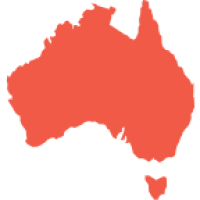 The time taken by German colonist Alexander Gerst on the International Spanish Press Station shows a Russian spy ship Soyuz MS-11 and coming out of the Earth's atmosphere on December 3. The craft, behavior of Anne McClain, David Saint Jacques of the Canadian Sports Agency and Oleg Konenenko de Roscosmos, successfully launched at the International Spey Station on Monday 3 December after being launched by Cosmodrome Baikonur in Kazakhstan. "What's in spaceflight, in a while that looks like Soyuz MS-11," wrote Gerst in his headwriting to & # 39; go with the video. "I still can not understand that people are riding on the top of this lonely white stream into the black open." Credit: ESA / Alexander Gerst through Storyful