Bad To The Bone: Ruth Bader Ginsburg Gets Down In Epic 'SNL' Rap Video

November 18, 2018 Entertainment, unitedstates Comments Off on Bad To The Bone: Ruth Bader Ginsburg Gets Down In Epic 'SNL' Rap Video 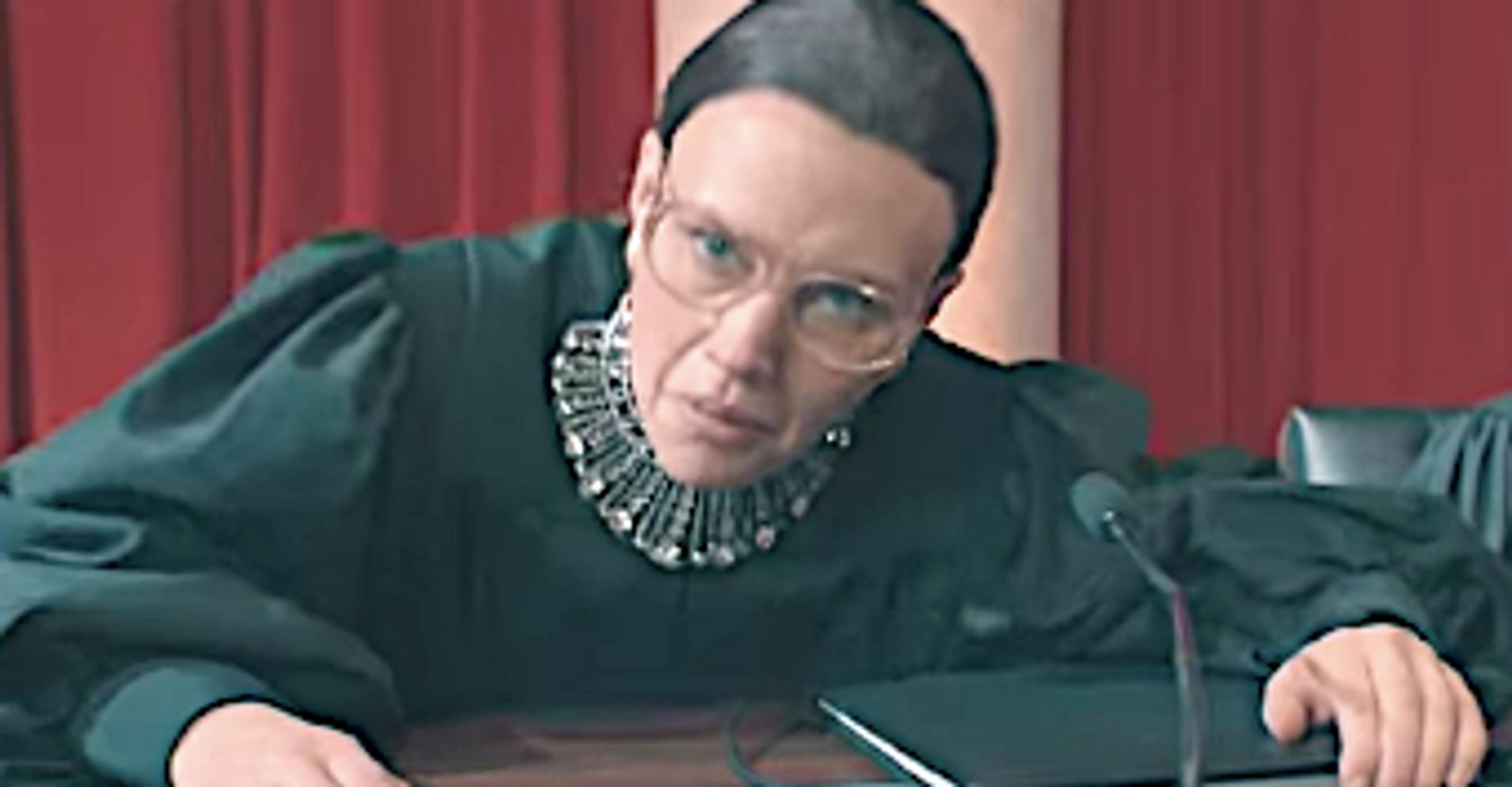 "You know there's only like one lady holding the whole damn thing together, right?" Pete Davidson raps. "This is for you, RBG."

Chris Redd – the other half of the Gooney Tunes duo – chimes in: "You think some broken ribs are gonna keep her down? Hell no, and hell no! Live Ginsburg and I ride for Ginsburg. "

He adds: "Tell Trump to stay out [of] her way / Do not fuck with my Roe v. Wade / Supreme Court's a boys club, she holds it down, no cares given / Who else got six movies about 'em who's still livin'? "Redd raps.

McKinnon does a stellar turn as the "Notorious RBG," break dancing, flexing her muscles – and showing off "Brooklyn" tattooed on her bared midriff.