It's the best race of persecution in the world – Angelina Jolie

February 6, 2019 bangladesh Comments Off on It's the best race of persecution in the world – Angelina Jolie 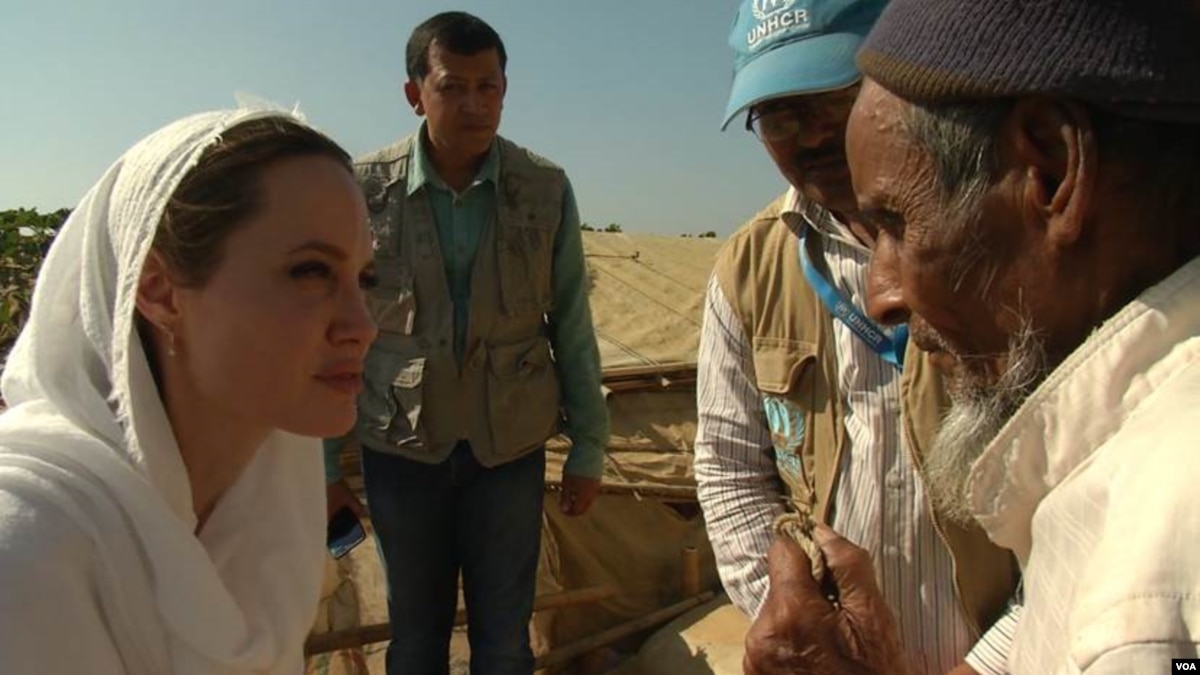 Angelina Jolie wants everyone to ensure that all racial groups have rights, including Rohingya. He also asked the Rohingyas to return to Myanmar by their rights and security so that they can continue with international support.

Angelina Jolie came to Bangladesh on a four day visit to see the Rohingya scene. After returning to a trip to Cox's Bazar, he will return to Dhaka on Wednesday to meet her Prime Minister Sheikh Hasina.