Bauska beer is producing an increase in prices. What is the increase?

March 28, 2019 latvia Comments Off on Bauska beer is producing an increase in prices. What is the increase? 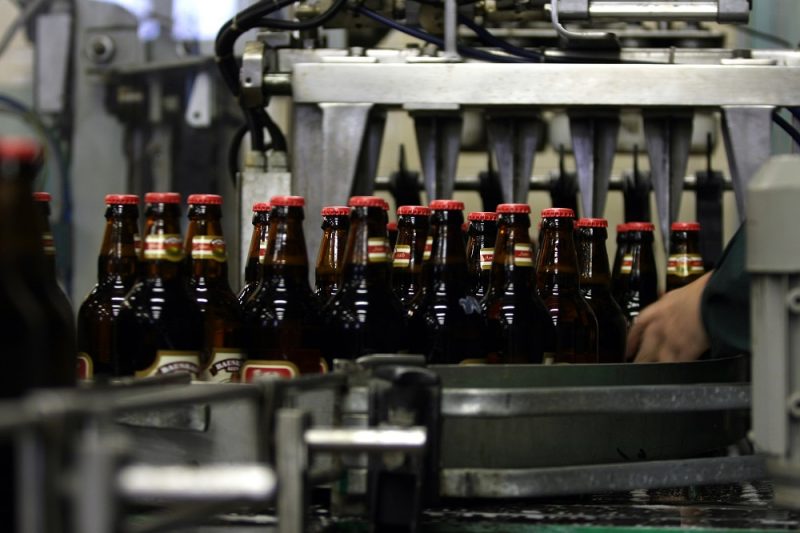 Due to the increase in production costs and tax rates at the Bauska Brewery, this year beef prices will rise by 10% compared with the previous year, Vladimirs Barskov, Board Member of Bauskas alus, said at LETA.

He said, hoping that there would be a warm and sunny climate for a sale of beer, that the company plans to exceed 5% this year compared to the previous year.

“Last year, the price of the beer rose only as a result of an increase in tax fees, but this year the raw materials have increased. As a result of the worst cut, malt and beer are getting more expensive, and the cost of fuel has gone up, so the price of beer as a final result will be much higher than last year, ”said Bauskas alus. T .

According to Barskov, despite the scarcity of the raw material market, competition between the latrines of Latvia has grown in recent years. There are currently 57 Latvian breweries in comparison to 15 small breweries about 18 years ago.

He admitted that small breweries in Latvia were not this year expected to meet other challenges, apart from rising tax rates and rising raw material prices.

He is confident that the taxation rate on beer in Latvia is still much lower than in Estonia, so Latvian makers can offer their results at competitive prices. Meanwhile, the differences between Latvia and Lithuania have now become obsolete.

LETA has already reported that reduced tax rates on alcoholic drinks have increased from 1 March this year, including for every 100% of alcohol by 100 liters, from € 6.8 to € 7.4.

'Bauskas alus' is registered in 1999 and its capital capital is 786,996 euro. The owner of this company is the company Latvian BA Holdings, but the real benefits are Vladimir Barskov, Boris Raigorodsky and Yuri Shancovoy.