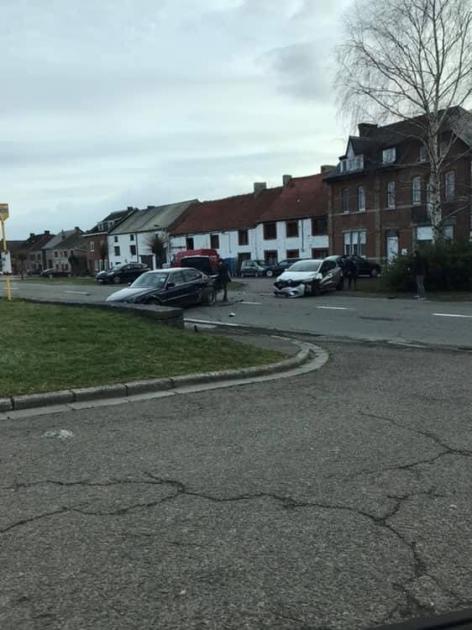 Two cars fell brutally this Saturday in Hanzinelle. There were five injuries, including two parents and their children.

This Saturday, at 16:30, there were two carriages, due to reasons that were still located, laid before them as they were surrounded by a street throughout Hanzinelle, Florennes Square.

The accident was brutal. In one of the two cars there were two parents and their two children.

Philippeville firefighters arrived at the ambulance site and road carriage. His name was Florennes and Mettet; on two other microbioms.

In the disaster, both parents, both children and the driver were injured the second vehicle. Fortunately, very light.

The first four were taken to the Notre-Dame Hospital of Charleroi. The driver was also taken to Charleroi, but to the IMTR hospital.