The OHL club is lamenting again

February 6, 2019 belgium Comments Off on The OHL club is lamenting again 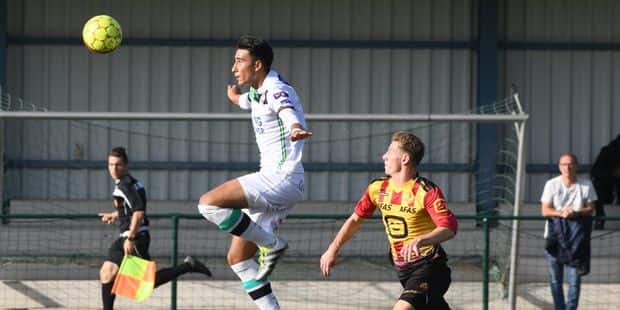 Ali Tercan, U-18 player from Oud-Heverlee Leuven, was injured after a two-week road crash, D1B said Tuesday. The club will open up a table of sympathy for those who wish to bring their sympathy to the family and friends of their players.

Ali Tercan came to OHL in 2017. He was in the middle of defense in 18. According to his coach Gunter Vandebroeck, he will be lost as a football player but also a valuable member of the group. "It was a very warm boy with a big heart," said the U18 louvanistes coach.