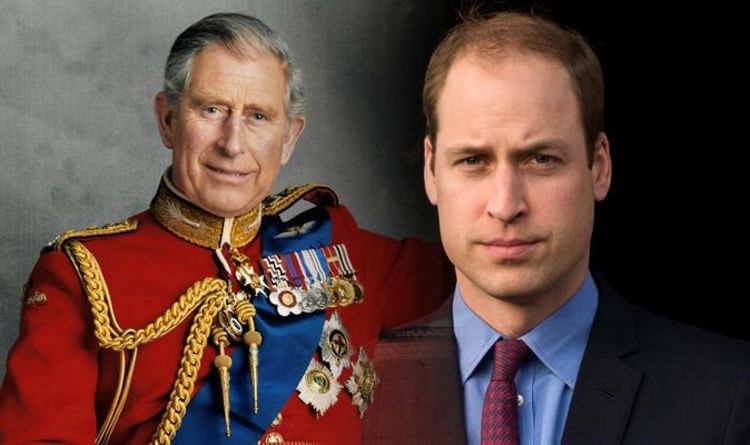 The 2019 study revealed that almost half of the British public want Prince Charles to stand outside and allow his eldest son William to be next King. The survey by BMG Research on behalf of The Independent found that 46% of Britons wanted to renounce the first throne to allow the Duke of Cambridge to take over. A further 27% of members expressed strong support in terms of giving the crown to William directly.

In 2015 there is a YouTube documentary The Madness of Prince Charles, royal experts debate whether Prince Charles is getting the “best job”.

Speaking in the documentary, Prince Henke, a Prince Charles' ship's navigator and ships, said: “I think it is very difficult to wait for so long.

“On the other hand, we all live longer, The Queen goes to stay much longer. We hope that Prince Charles will come to the throne and that he is going to stay a long time.

“The worst thing that can happen to his son is [Prince William] He is only too young to come to the throne. "

Royal historian Penny Junor believes Charles is “thinking he will become a King”.

She said: “Certainly I don't think he prepares to go to William or dismiss himself.

She added: “Although it will be like his father, William will go shorter than his grandmother, he doesn't want to climb the king before he did.”

Under general law, Prince Charles will then become King when the Queen dies and Prince William cannot be King unless Bonnie Prince Charlie let go.

This would require legislation, as the Act of Cremation Act 1936 introduced.

According to research conducted by the University College London's Constitution Unit, for the Queen “it is believed to have been deleted” for two reasons.

The first is “bad example” of Edward VIII and of his crowning the British monarchy.

The second is “her proof of her 21st birthday that she would be serving her life as long or short”.

She has said that she thinks that his oath is at his heart as eating his holy duty to rule as long as she lives.