Kiril Ananiev: The time spent in healthcare is over

November 28, 2018 bulgaria Comments Off on Kiril Ananiev: The time spent in healthcare is over 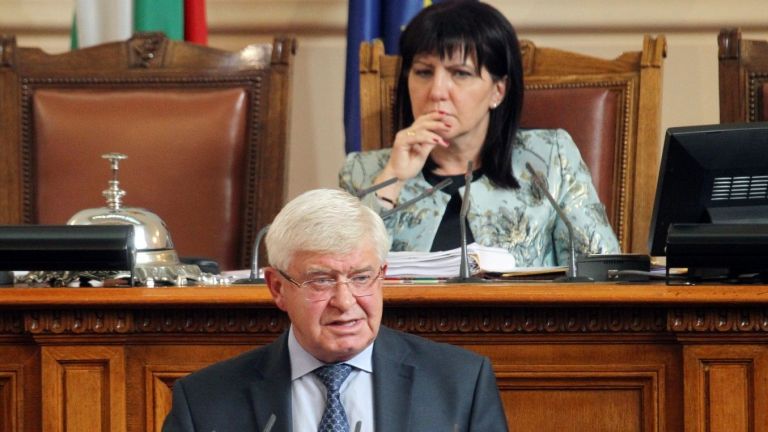 I'm sure the careless time in healthcare is over. This was announced by the Minister of Health Kiril Ananiev in the National Assembly General Assembly hall following the adoption of the NHIF budget law for 2019. He thanked MPs for their confidence and support for the health reform achieved.

"Today, there is a health budget for Bulgaria citizens for 2019 that is much better than the current budget," said the minister. 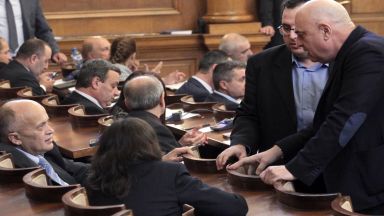 The budget and the changes in the laws provide accessible and high quality healthcare for the Bulgarian citizens, which are achieved not only by their & A further 400 million BGN, but also by introducing the new medical levels, the prescribed rules for good medical practice, as well as a new medicine medicine. "The Minister said they were ; setting European standards and standards for the protection of Bulgaria's citizens.

Prerequisites for better and more effective control in the healthcare system, control the quality of the medicine and the cost of creating financial resources in the system. This, according to Ananiev, is achieved by including common rules for the construction of the National Health Information System, the system that is in place; The management of medical activities related to people with disabilities, and at law level.

"It is clear that it regulates the regulatory powers of the centers for its control. Posting rules and common principles for checking information and implementing the tasks in the system. including clear principles and rules for the establishment, transformation, recording of medical centers based on explicit principles and complex criteria, "said the minister.

"We will connect to the contract process with professional organizations with their budgeting process and include the rules and principles for the financial management of the system at regulatory level," said Ananiev .

This explains what he says, to ensure the sustainability and expectations of the health system. We include a permanent part of the framework agreements, which are essential for the security of the centers, he said.

"We set clear rules and system operating principles so that a smooth transition can be made to restructure their health insurance model to eliminate the problems that occur; at present. " Regardless of the model we choose for current centers and operations, it must work efficiently and effectively "said the minister.

"Through the texts and the changes that you voted, with general efforts and commitment to me, we should get the visibility of payments in the health system and better treatment for the citizens of Bulgaria," said Ananiev.