Businesses need to create situations so that rented housing is interesting

November 18, 2018 Ekonomika, slovakia Comments Off on Businesses need to create situations so that rented housing is interesting 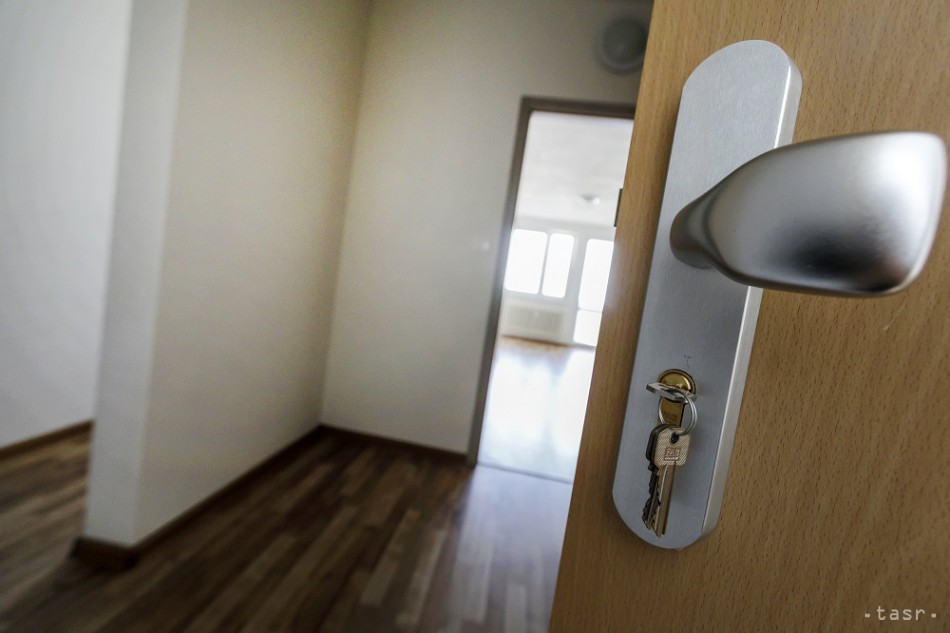 Bratislava, November 18 (TASR) – In the range of rented housing, the towns have a funding room through the State Housing Development Fund, and in a business area, the legislation needs to have terms to make it interesting. TASR stated that Nicolas Cár, analyst at National Bank of Slovakia (NBS) during a conference on the NARKS & TREND 2018 railway buildings in Bratislava. One of the debating boards was the rented housing.

The NBS will handle its & # 39; housing market in terms of its overall assessment of the situation of its & market. In terms of measures taken by international centers, the International Financial Asset (IMF), which also governs this area, will be launched in early December, recommends that the rent department would increase in Slovakia, the NBS analyst said.

Initially, support must be given to state developers to enter the rent project, leader of the retail banking department Poštová banka said Melinda Burdanová. "When they are selling apartments, they have a profit immediately. Nothing is encouraged to address rented housing where the return of investment is far beyond, and not # 39; refers to statutory constraints that support the tenant and not the owner of the building, " she said. Commercial rent housing has identified a good way in the future if there is an economic change. At the rate of growth, the developers would know how they would sell the rooms, and on the other, in the room; Depression, they would rent the flats for free.

There is a form of support for the construction of rent flats for towns and non-profit groups, but there is no such support at the commercial department, lawyer from Legal Law Dagmar Yoder said. "The Finance Department intends to introduce a rule where the building license needs to build 5 to 10% of the rental rooms in the project," she said. Developers will not be passionate about it for a number of reasons. Building licenses require them to build related infrastructure, which should be a state and local government, and a development fee is payable from 2017 onwards.

Projects for commercial rental flats that return long-term and the provision may be financial institutions with free time resources, analyst TASR Vladimir Kubricky told Analyst Union Union Estate outside the conferences. "Yes, if the lowest levels that do not reach the mortgage in a bank are at risk of an organization. It can be a lot of people who are not so tight, " He said that these people could have a problem in the worst times with the job application and thus with their rent payment.