The police seek a Quebec woman missing in Mexico after his death; a male travel company to be killed

December 11, 2018 canada Comments Off on The police seek a Quebec woman missing in Mexico after his death; a male travel company to be killed 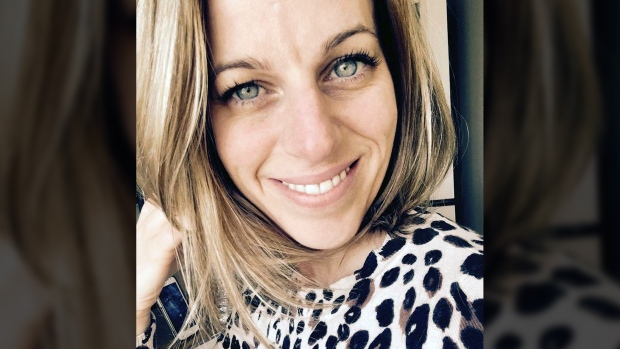 MONTREAL – Authorities seeking help & # 39; public to find a 41-year-old Quebec woman who has gone to Mexico to go to Mexico; last month and did not return home.

Quebec district police say Christine St-Onge traveled from Montreal's Montreal city to La Cabos to Los Cabos, Mexico on November 29 with a male friend. They were said to return to Canada 6 December.

The friend arrived home early in the morning and the next day he died by killing himself, a spokeswoman of Sgt. Stephane Tremblay says.

St-Onge's family have not heard from her since December 4, and she has never returned to Canada.

Central authorities and the RCMP work with regional police on the investigation.

Blue eyes and white hair are missing on a woman. She has five feet four and four extra pets.