CEO Apple Tim Cook on privacy: 'the free market is not working'

November 18, 2018 Business, singapore Comments Off on CEO Apple Tim Cook on privacy: 'the free market is not working' 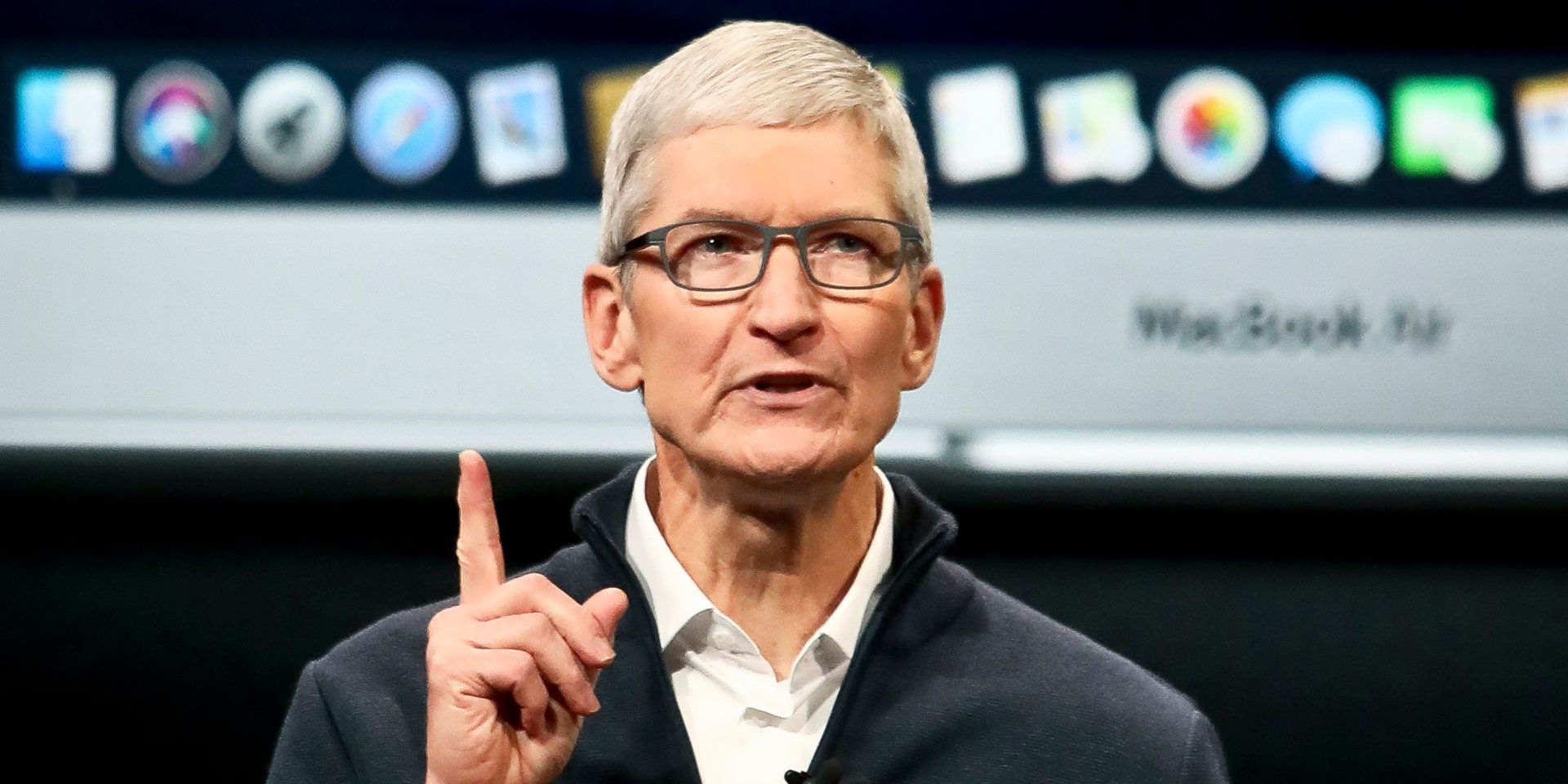 CEO Apple Tim Cook says regulation is coming but plans to roll with the punches.

In an interview with Axios, previewed on their site early Sunday, Cook told Mike Allen that despite his general dislike of government regulation on business, "we have to admit when the free market is not working." In regards to user privacy, Cook said, "it has not worked here."

Cook was blunt in warning "I think the Congress and the administration at some point will pass something."

Previously, Cook has advocated for self-regulation, particularly around privacy issues. In the wake of the Cambridge Analytica scandal, Cook told Recode, "I think the best regulation is no regulation, is self-regulation, however, I think we're beyond that here."

Read more:There's only one color you should consider if you're thinking about buying the iPhone XS

Cook told Axios that he welcomes coming regulation in the realm of privacy, arguing pitting privacy and profits or innovation against each other was "a false choice."

Besides his recent promotion of some regulation, Cook has shown a willingness to work with government officials, having met with President Donald Trump multiple times in 2018.