Charlotte Flair Has Major Praise For Round Rousey

November 17, 2018 Entertainment, singapore Comments Off on Charlotte Flair Has Major Praise For Round Rousey 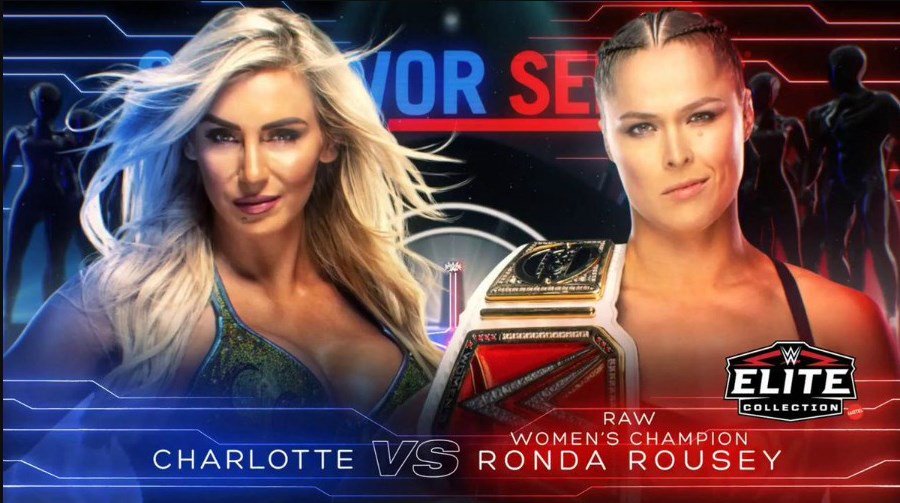 Charlotte Flair recently spoke with ComicBook.com and praised RAW Women's Champion Ronda Rousey for how she's handled the transition from UFC to WWE. Flair believes Rousey avoided a mistake that trips up most rookies.

"Well, they're just thinking about the moves and not the meaning behind them." Watching her, she looks like she's been doing this for years. And that's very hard to do. It looks effortless. It's one thing to be an athlete, but it's another to, just because you're an athlete does not mean you're going to be a good WWE Superstar, "Flair said.

Flair also praised who Rousey is learning from as Rousey's first matches were heavily scripted but her moments were always fluid, despite having the template.

"Who's ever talking to her or teaching her is doing such a phenomenal job, because the whole goal is to make it look like you're not thinking. There's not a second that you think she's thinking," Flair said.

Rousey has noted in media interviews that she's learning from everyone, just not one person, but she has also revealed that she's had coaching from Brian Kendrick and Natalya, among others. She's also talked about leaning on Sasha Banks and Bayley for advice.

Flair and Rousey are set to do battle for the first time at Sunday's WWE Survivor Series pay-per-view in a non-title match.