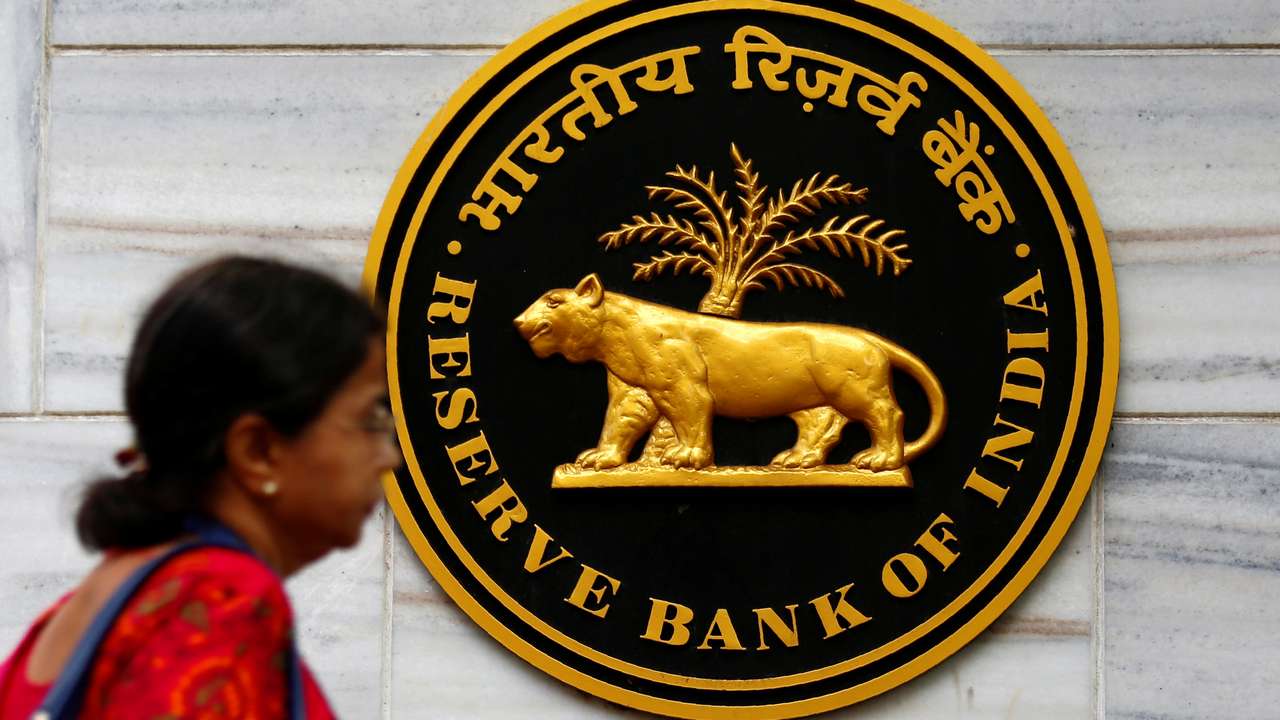 Mumbai: The crucial meet of the Reserve Bank's central board is underway today (Monday) amid a rift between the central bank and the government over future course of policies.

The finance ministry nominees and some independent directors are expected to take on Patel and his team over issues ranging from MSME credit to the central bank's reserves, though both sides are in favor of reaching a common ground.

The last meeting on 23 October had proved inconclusive on many fronts after eight hours of discussions, according to reports.

While there have been reports and demands from some quarters for the Governor to step down, sources said Patel is unlikely to yield under pressure and will rather mount a strong defense of the central bank's policies regarding stringent NPA recognition norms as well as measures taken to ease credit supply to MSMEs.

Patel and his deputies along with a few independent directors too are expected to support the central bank's mission to clean up bank balance sheets, sources said. The central board, headed by the RBI Governor, is expected to discuss issues mentioned in the agenda circulated to the board members in advance. Off-agenda items can also be raised in the meeting, with the chair's permission.

Sources said the government and the RBI are looking to reach an agreeable solution with respect to relaxation of the Prompt Corrective Action (PCA) framework and easing of lending norms for the micro, small and medium enterprises (MSME) sector. 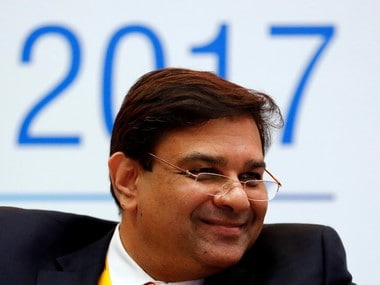 If not in this board meeting, the issue of relaxation of PCA framework would reach a resolution in the next few weeks, they added. As a result of the relaxation, some banks may come out of the PCA framework by the end of this fiscal.

Of the 21 state-owned banks, 11 are under the PCA framework, which imposes lending and other restrictions on weak lenders. These are Allahabad Bank, United Bank of India, Corporation Bank, IDBI Bank, UCO Bank, Bank of India, Central Bank of India, Indian Overseas Bank, Oriental Bank of Commerce, Dena Bank and Bank of Maharashtra.

Globally, PCA kicks in only when banks slip on a single parameter of capital adequacy ratio, and the government is in favor of this practice being adopted for the domestic banking sector as well.

The RBI is also expected to consider a special dispensation for MSMEs and non-banking financial companies (NBFCs) which have been facing liquidity issues.

The government feels that the MSME sector, which employs about 12 crore people and plays a critical role in the economy, needs some support after demonetisation and implementation of the Goods and Services Tax (GST). However, the central bank has been averse to the government's demand as it considers the sectors to be vulnerable.

Meanwhile, finance minister Arun Jaitley on Saturday said that growth must not be throttled by limiting credit availability and liquidity.

It is necessary that the growth process does not suffer due to the cleaning up of the banking system from the "collectively committed sins" during 2008-14 when the regulatory mechanisms also overlooked high debt accumulation, he said.

Amid growing tensions with the central bank, the finance ministry had sought discussions under the never-used-before Section 7 of the RBI Act which empowers the government to issue directions to the RBI governor.

RBI deputy governor Viral Acharya had in a speech last month talked about the independence of the central bank, arguing that any compromise could be "potentially catastrophic" for the economy.

In his first public comments since the spat between the RBI and the finance ministry came out in the open, Swadeshi ideologue S Gurumurthy had last week said the stand-off "is not a happy thing at all".

Gurumurthy, who was appointed to the board of RBI a few months back, had said the capital adequacy ratio prescribed in India is 1 percent higher than the global Basel norms. He also pitched for easing lending norms for small and medium enterprises, which account for 50 percent of the country's GDP.

Meanwhile, the Opposition went hammers and tongs on the government's reported 'interference' in the central bank.

The attempt to bulldoze, browbeat #RBI by an incompetent #Modi government has damaged India's reputation and credibility among global investors. It will have long-term repercussions. #RBIBoardMeet

Congress spokesperson Abhishek Manu Singhvi said the only questions regarding the meeting were about RBI board 'raiding' RBI reserves: