'Day of reckoning': Amid friction with govt, all eyes now on RBI board meeting tomorrow

November 18, 2018 Business, unitedstates Comments Off on 'Day of reckoning': Amid friction with govt, all eyes now on RBI board meeting tomorrow 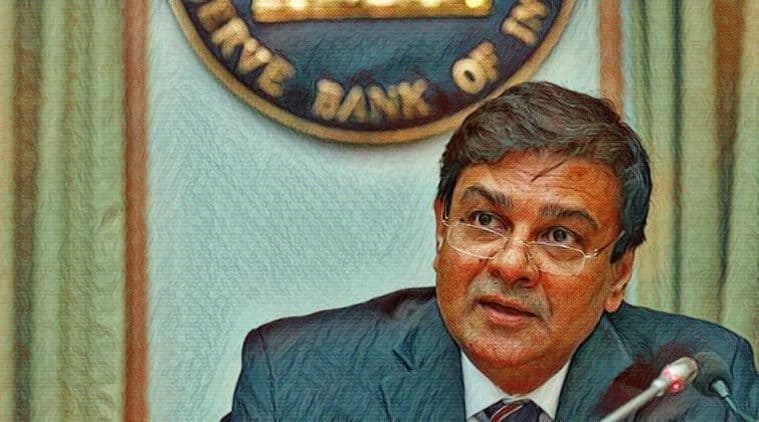 The RBI board meeting will be held Monday. (Express Photo by Pradip Das)

Amid an ongoing rift between the Union government and the central bank, all eyes will be on the board meeting of the Reserve Bank of India (RBI) on Monday. Finance Ministry nominees and some independent directors are expected to take on Governor Urjit Patel and his team over issues ranging from liquidity for MSMEs to economic capital framework.

The meeting comes in reports that Urjit Patel might step down from his post, even as PTI reported that the governor is likely to present a united front, with the RBI's 18-member central board supporting the central bank's mission to clean up bank balance sheets, PTI reported.

MSMEs, liquidity issues to be discussed

During the meeting, the RBI is expected to consider a special dispensation for micro, small and medium enterprises (MSMEs) and non-banking financial companies (NBFCs), which have been facing liquidity issues. Reeling under pressure from demonetisation and GST, the decision could act as a breather for MSMEs. Central board member S Gurumurthy on Thursday said that demonetisation and Goods and Services Tax (GST) have "hit" the micro, small and medium enterprises (MSME) sector, asking for more credit for the sector, which has been "starved of money" and "robbed of credit".

Moreover, the latest RBI data shows that banks' credit outstanding to the Micro, Small and Medium Enterprises (MSMEs) sector has seen a contraction for the first time in 14 months in September 2018.

Both the government and the bank will be looking to reach an agreement over the relaxation of norms for the Prompt Corrective Action (PCA) framework. Of the 21 state-owned banks, 11 are under the PCA framework, which imposes lending and other restrictions on weak lenders. As a result of the relaxation, some banks may come out of the PCA framework by the end of this fiscal. The PCA framework kicks in when banks breach any of the three key regulatory trigger points namely capital to risk-weighted assets ratio, net non-performing assets (NPA) and return on assets (RoA).

Amid tensions with the RBI, the Central government had hinted at invoking the never-before-used Section 7 of the RBI Act, empowering it to issue directions to the central bank, raising questions on the autonomy and independence of the RBI. Last month, RBI Deputy Governor Viral Acharya talked about the independence of the Central Bank, arguing that any compromise could be "potentially catastrophic" for the economy.

There are also set to be discussions on the economic capital framework, which governs the RBI's capital requirements and terms for the transfer of its surplus to the government. On November 6, the Indian Express reported that a proposal by the Finance Ministry seeking to transfer a surplus of Rs 3.6 lakh crore, more than a third of the total Rs 9.59 lakh crore reserves of the central bank, to the government was not accepted by the RBI. However, Economic Affairs Secretary Subhash Chandra Garg tweeted that reports of the government seeking a huge transfer of surplus funds were not true.

Finance Minister Arun Jaitley on Saturday said that growth must not be throttled by limiting credit availability and liquidity. It is necessary that the growth process does not suffer due to the cleaning up of the banking system from the "collectively committed sins" during 2008-14 when the regulatory mechanisms also overlooked high debt accumulation, he said.

Former finance minister Chidambaram, who had called November 19 as the "day of reckoning," said the government and RBI were heading towards a "confrontation" in the Monday's board meeting of the bank. "Government is determined to 'capture' RBI to gain control over the reserves. The other so-called disagreements are only a smokescreen (sic), "he tweeted. Chidambaram said, "Nowhere in the world is the central bank a board-managed company. To suggest that private business persons will direct the governor is a preposterous idea. "

For all the latest Business News, download Indian Express App