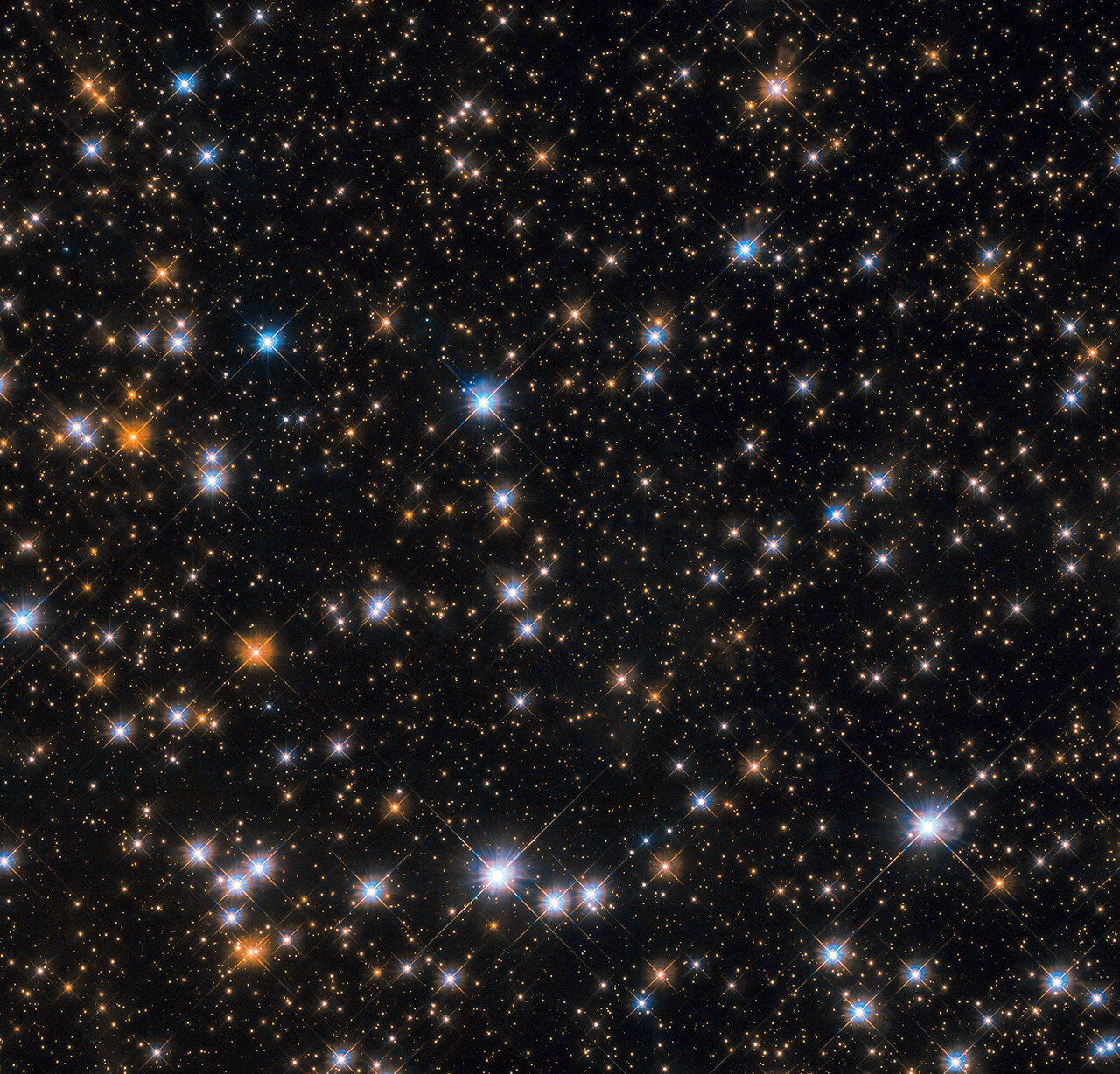 This starred image shows some of Messier 11, a collection of open stars in the star star of Scutum (the Shield). Messier 11 is also called a Wildcat Cluster, because its most distinctive stars create a "V" type which is similar to a flock of ducks.

Messier 11 is one of currently one of the most richest and most deprived groups. By exploring the brightest, the hottest stars in the stars, astronomers measure it to have formed around 220 million years ago. Open-ended discussions are of smaller, smaller-scale stars, as their intrepid cousins ​​are intact, while Messier 11 is the only one: at its center are a number of blue stars, the youngest and youngest people of thousands t of cheerful residents gathered.

The lifestyles of open worms are also relatively short in comparison with those in dark ones; starred groups are more distant in the distance and so less resilient to gravity, causing easier and faster access with stronger pulling forces. As a result, Messier 11 is likely to roll out in a few million years as members are disbanded, withdrawing them from other heavenly objects in the area.

Hubble's Messier 11 catalog is supported by Messier 11 which contains some of the most remarkable features of the Earth's Earthquake. See the NASA-certified image and other Messier items at: https://www.nasa.gov/content/goddard/hubble-s-messier-catalog.

Picture: Hubble continues into the clay center at Messier 22