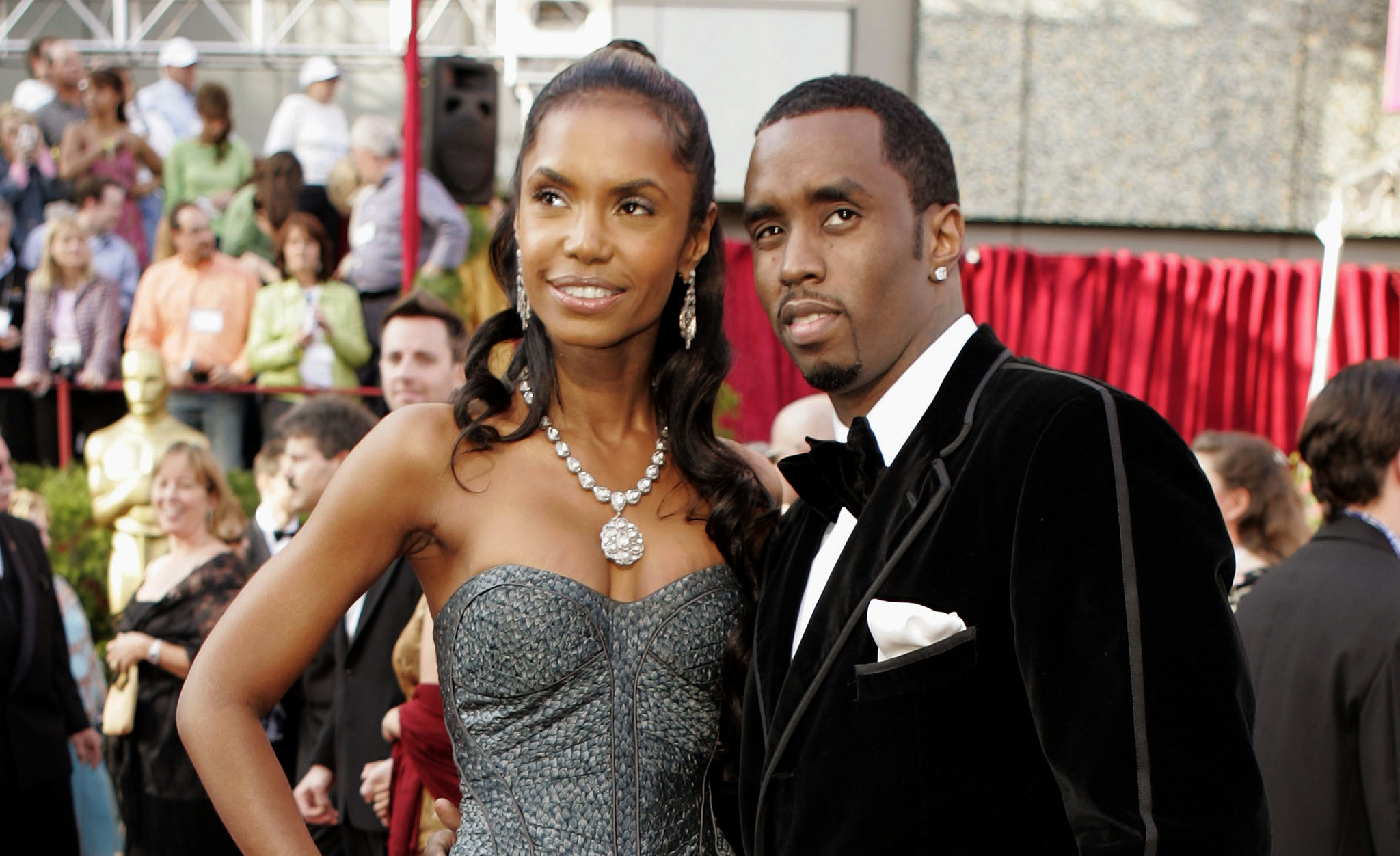 Sean "Diddy" Combs made his first public statements Sunday since the loss of Kim Porter, his longtime former girlfriend and mother of three of his children, saying they were "more than best friends" and "more than soul mates."

Porter, a former model and actress, died unexpectedly at her Los Angeles home on Thursday at age 47. Authorities have not given a cause.

Combs had been silent until Sunday, when he sent a pair of tweets about Porter's death.

"For the last three days I've been trying to wake up out of this nightmare," Combs said in a tweet that included a video of him cuddling up to a pregnant Porter. "But I have not. I do not know what I'm going to do without you baby. I miss you so much. Today I'm going to pay tribute to you, I'm going to try and find the words to explain our unexplainable relationship. "

Porter and Combs were together with occasional breaks from 1994 until 2007. Together they have a 20-year-old son, Christian, and 11-year-old twin daughters, D'Lila Star and Jessie James. Combs also has three children from other relationships.

Porter also has a 27-year-old son, Quincy Brown, from a previous relationship, who was largely raised with Combs. Brown, an actor, appears on the Fox TV series "Star."

Paramedics rushed to Porter's house Thursday morning after calls saying she was unresponsive. She was declared dead soon after they arrived.