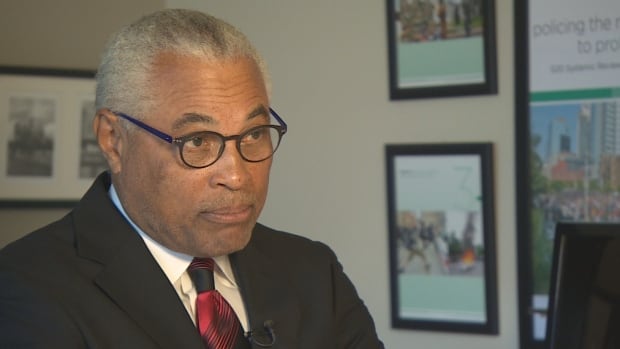 The Ontario police chief executive states that there is systematic productivity across the Thunder Bay Police Service, and that at least nine investigations on the death of indigenous people over the past few years meant "a problem" that they should be reopened.

The results are part of it report was very important spread. The additional 200-page report has resulted in a two-year confirmation by the Area's Independent Police Review Director, Gerry McNeilly and his post, and investigated racist allegations about how the local force investigate death and & # 39; extinct from indigenous people.

The report states that there is a "need of trust" between the policing and indigenous communities, and returns decades.

"There have been insufficient investigations and the preliminary conclusions drawn up in these cases, to a minimum, at least, according to clan motifs and stereotyping," wrote McNeilly. "The officers always depend on common ideas about how indigenous people came to death and executed, or kept from working, based on those clans."

The report also found "very serious deficiencies" in investigations of dozens of police with a township where the indigenous people of the people were suffer.

"I do not have the fact that surveys that impact on a decision-making decision make a decision that they are all [Thunder Bay police] Unofficially involved officers in racism. But, in general, I'm finding systematic productivity [the Thunder Bay Police Service] at the establishment stage. "

The inspection investigated sudden death surveys dating back to 2009, including random sampling and issues identified in particular. The study also examined issues that was the issue of a long-term archaeological question into the seven First Nations students at home.

McNeilly also examined issues within the order of the national research on spending and sending; damaging females and females (MMIWG), and made a number of meetings in the town to get information from indigenous leaders, police, different service groups and members of the public.

The director's office too hosted public conversation in Thunder Bay in 2017. 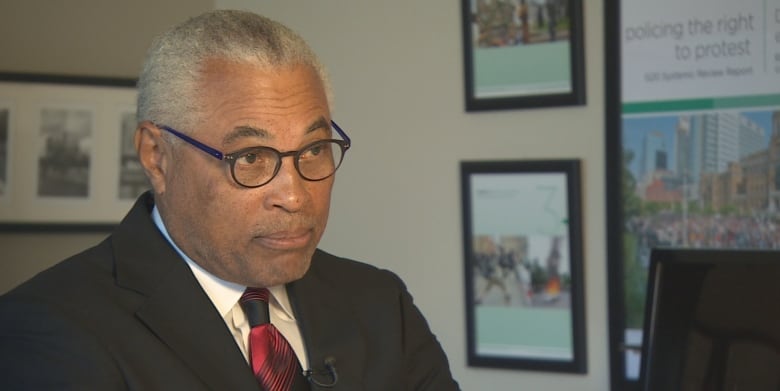 Gerry McNeilly, Director of the Independent Police Review of Ontario, published his report on system racist allegations within the Thunder Bay Police service on Wednesday, and has made a number of recommendations. (CBC)

The system review came after a further investigation by the police review leader into the way in which Thunder Bay's police investigated the death of Stacy DeBungee in 2015. The report found a reason to neglect the duty against three officers ; whether they include billing hearings on those Police Services Act fees has not yet been confirmedSouth Westerly

The McNeilly report made 44 recommendations as a whole, including the call for the nine re-investments. A team should be established to confirm whether additional issues need to be re-opened, according to the report.

McNeilly wrote that DeBungee's death examination should be considered for review.

Other suggestions include Thunder Bay's police:

The report also urges police leadership "to publicly acknowledge and formalize that there is racism at all levels within the police service," and not tell "it does not have ethnic ideas or actions." 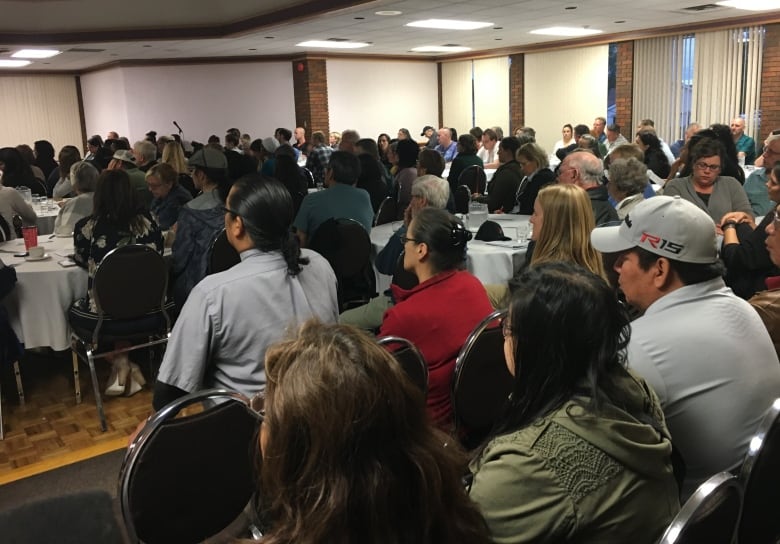 More than 250 roommakers met a meeting in Thunder Bay in September 2017 for a public forum, which was part of McNeilly's evidence of systemic racist allegations in the Thunder Bay police force. (Matt Prokopchuk / CBC)

There were a number of recommendations aimed at other parties, including a local police services board – McNeilly wants to formally inform the racist in the force and have to do so; Take a leadership role in maintaining the relationship between the service and indigenous communities – as well as its location; Ontario Forensic Pathology Service and coronation offices.

There is a head among those who call for a home forensic geography unit, locally which is covered with an office; regional fiscal.

Thunder Bay Police Services Board is also under separate research by Senator Murray Sinclair. CBC News have learned that it would recommend the board be removed for one year and that an interim administrator be appointed.

The Wednesday report presented some of the bids made to the policing review director's office through the process that shows a broken relationship and a lack of trust between the police and indigenous communities. The study found an "attractive pattern" of interacting with officers and people. First Nations who "came from complaints of bad attacks to unfavorable or unprofitable behavior."

Any claim that has a date as late as the late 1980s, but McNeilly wrote that "such incidents did not happen to be remote."

The director's office heard contracts of star walks called where indigenous people were brought into police accidents to remote areas and who had to go back to the town, along with other incident reports, such as officers again to & # 39; insert the brakes when the First Nations were in the back of a police vehicle.

The McNeilly report also commented on a number of "unsustainable treatment of indigenous people who propose a policing culture of racial discrimination."

The review leader's report said that "serious" poor apples "for the poor relationship between the police and indigenous people" is to reduce their ability to deter harm to crime, clan. "

Police told the review leader that the force recognized problems with its relationship; with indigenous people, but he says that he has been doing steps from 1995 to improve, and that, over two dozen community enterprises, make "important developments in these relationships and continue to do so."

In force, the force stated that it has carried out a number of internal audits, including policies that are in place; Death control suddenly, people who need and send out press releases. Police also progressed what they said was done through a organizational change project, which was launched in 2017.

McNeilly introduced the police service's actions in the last few years in his report, and supported the public a number of changes that the force said it has done and done. But he decided that the force needed to make major changes actively and in responding to culture within the service as it is; belong to indigenous people.

"We can not lose its chance – but again – to make a real change," write it.

In a statement, police Thunder Bay, Chief Executive Sylvie Hauth, responded to the report by saying: "We have found that there is a need for a systematic system barrier These are a very general report and we need time to explore all the specific recommendations.

"With the help of this report, the service continues to work unrestricted police," said the statement. "In the days ahead, we will investigate these proposals. We hope that they will be valuable because we continue to build trust with our native community. "