Home / egypt / 30% of Arab countries are funded by natural gas

30% of Arab countries are funded by natural gas 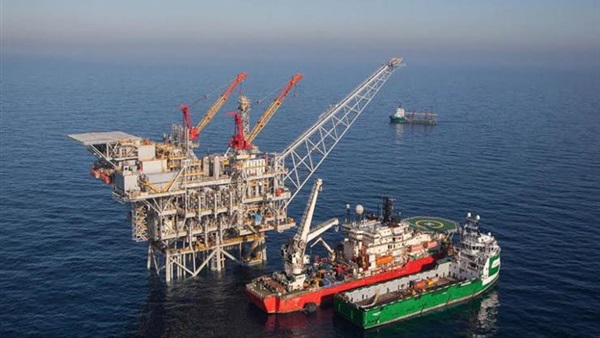 "The Arab representative country produces a total of 28% of the world's global phosphate rocket production and accounts for 71 per cent of the world trade market," said Zein in their ideas Al-Bawaba News on the boundaries of the second Arab Regional Conference: Efficiency of Gas Use, Oil and Related Making Industries.

There is a large proportion of global sulfur representation of Arab countries, especially in the United States and Gulf, of 17% and 30% of the world trade market, accounting for 4% of world pottery production and commerce. Potash is used to provide potassium as a key part of plant nutrition and is essential for healthy and economic crops.