February 9, 2019 egypt Comments Off on I was afraid to work in front of the "director" in "Flantino … Masaru 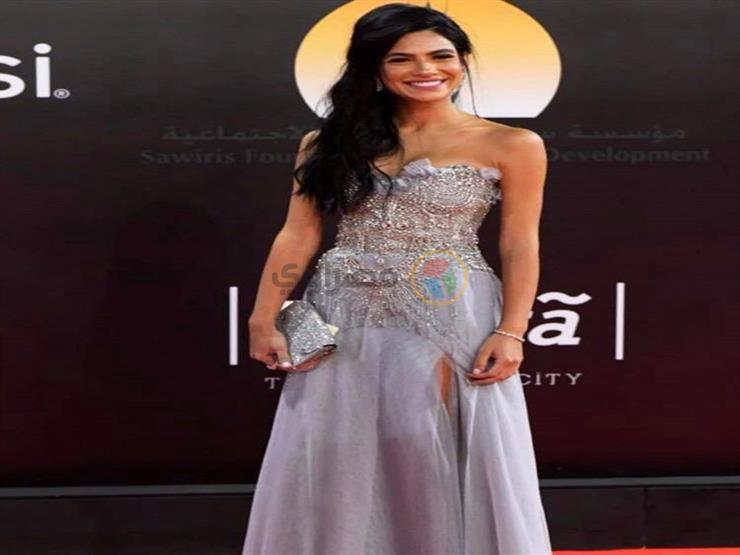 Hoda Al-Mufti filmed the events she had done in the series "Flantino" in front of the "director" Adel Imam, the main role in the media town.

Huda commented in "Masrawi" that his character is new and different, compared to the "Lina" character that was given in the series "as if Imbareh."

"I was afraid to work in front, but he worked with everyone," she said.