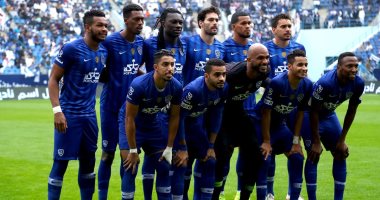 The Saudi Football Federation named the monopoly lines removed "BeIN sport"An Qatari, for Asian and Asian continental games and competitions in Saudi Arabia, according to their speech from the Asian Federation of their games.

The statement, published by the Saudi Federation on the official Twitter website, said the decision "was based on what the Fellowship has learned from communication and legal reasons, which includes illegal broadcasting BeIN sport In Saudi Arabia. "

The statement said that these games will be broadcast within the United Kingdom through gradual Asian Union platforms starting from the Saudi Arabian Al Hilal and Qatar game on Tuesday afternoon, as & # 39 ; first step, and the full statement text as follows.