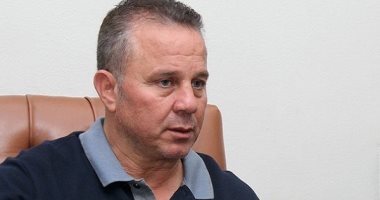 Shawki Gharib, the Olympic team coach, announced a Camp Camp list, which will take place between 17 March and 27 March, with two friendly games against the US 22 and the Dutch team on this 26th month. T in preparation for suitable African competitions. By supporting the upcoming Tokyo Olympics.

Shawki Gharib, the Olympic team's coach, chose 27 team players, with three names prevented to go to Spain, depending on the circumstances and needs of some of the clubs connected with important games during their lifetime. camp.