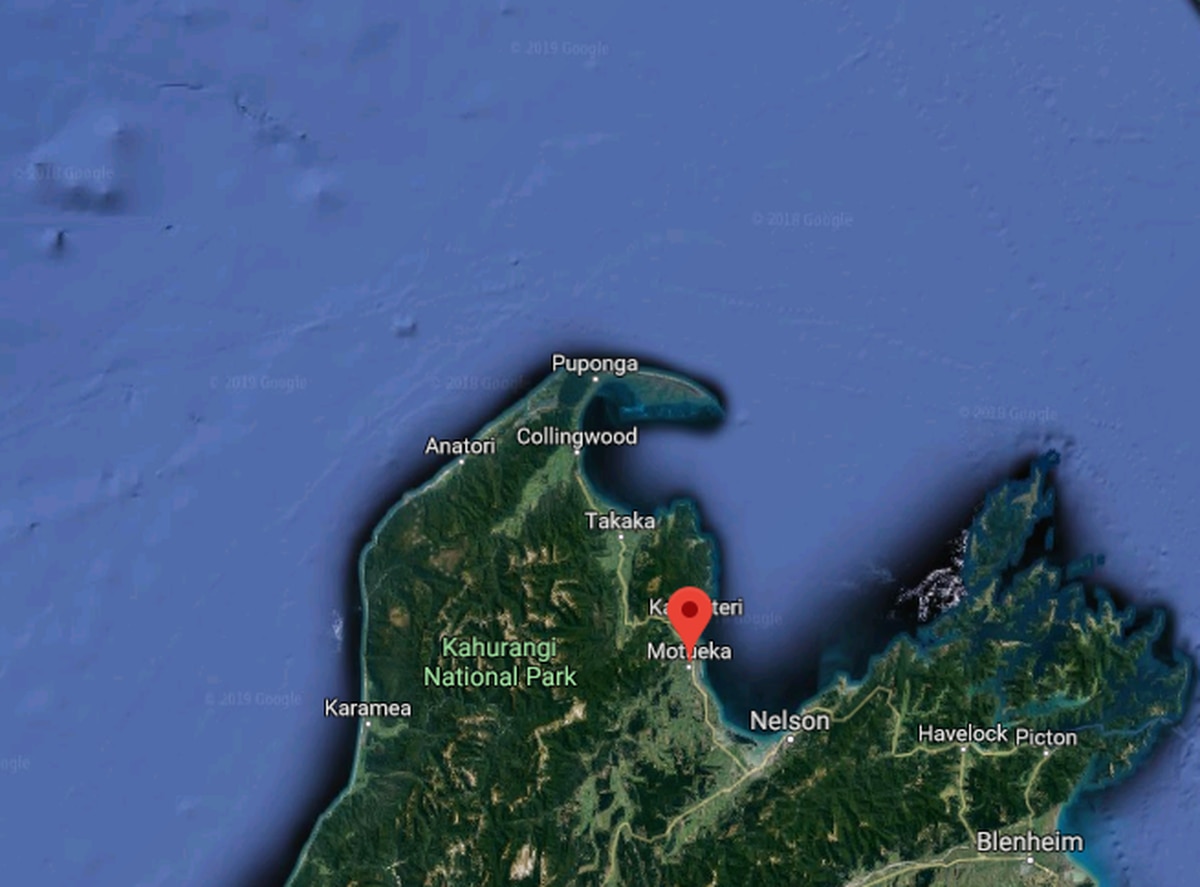 Police and guardians are at the level of authorities saying that the "heavy event" is at Motueka tonight.

The police spokesman after 9pm reported that officers were responding to an event in the town, in Tasman District.

The nature of the call is not yet confirmed and no one is known to be injured.

She said that the incident was not related to the fires that had been shot in Nelson near the next few days; gone.

St John confirmed just before 9.30pm they were also at the time.