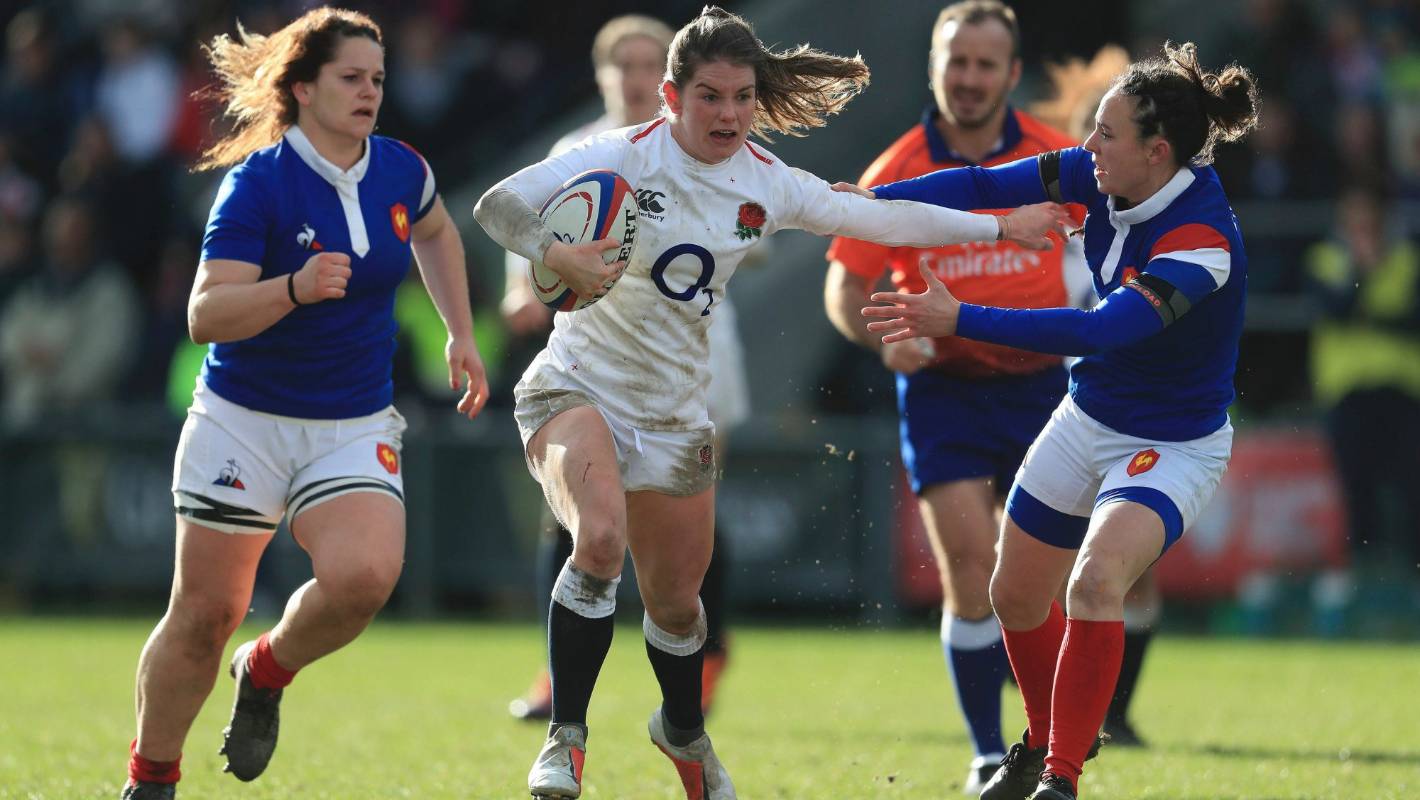 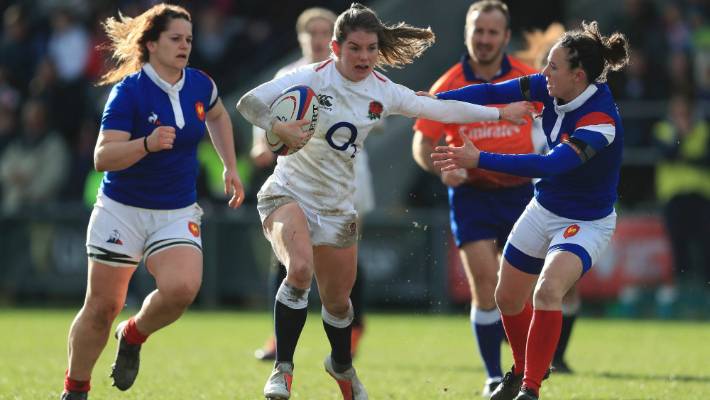 Leanne Riley (C) welcomes the championship in France, Pauline Bourdon in 41-26 rugby of the Six Nations women in England.

England has now been banned to win the Six Nations rugby award after the women's team have seven attempts to take part in the campaigns in France.

Simon Middleton was awarded 41-26 in Doncaster on Sunday (Monday NZ hours) in a game that was awarded as a title breeder.

There were 4674 people watching in England – the second place in the world behind Black Rings New Zealand – turning it forward at Park; Chaisteil on the same day that the English man's team was harassed by Eddie Jones on France, 44-8, at Twickenham.

Wing Jess Breach and again on Poppy Cleall on both backs for two English, prop Vickii Cornborough has gone away for a high attack on French captain Gaëlle Herme.

The first five-eighth Katy Daley-McLean Move three conversations to pass a thousand-500-mile stone and put some of the campaigns with innovative habits.

France – third place in the world – led four complaints to get a bonus point with Halfback Pauline Bourdon who took two pages.

Middleton said BBC Sport his team had a "wonderful stunning".

"We have accomplished there that would inspire. So we hope to return again and there are more than 5000 here.

"It is crucial that we will make progress with everything – both on and from the range."

In other Six Nations games, Ireland scored between 22-5 in Glasgow and Italy and Wales dropped 3-3 in Lecce.