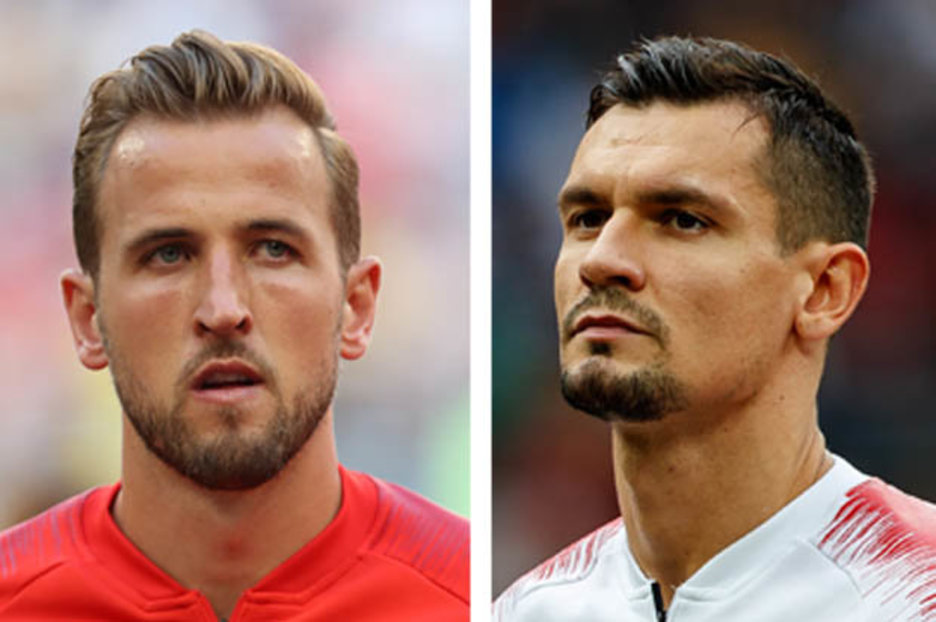 England are looking to gain revenge today after Croatia knocked them out of the World Cup semi-final back in July.

Lovren's men condemned Gareth Southgate's side in the summer, accusing them of being too cocky due to the now infamous 'Football's coming home' song which was sang routinely by fans.

The Croatian defender hit out at Spain's players earlier this week, labeling them 'p ******' and saying England would be next.

But Kane is trying not to get caught up in the pre-match sparring.

"I do not think it's a threat"

"I do not think it's a threat, I just think they are going to want to win the match as much as we are," he said.

"Like I touched on earlier, I think it's important we do not get caught up in anything surrounding the game and just focus on our job and what we need to do.

"We know we're more than capable of winning the game if we get everything right, so it's down to us to go and do that."

Lovren has also fallen out with Sergio Ramos in recent weeks. 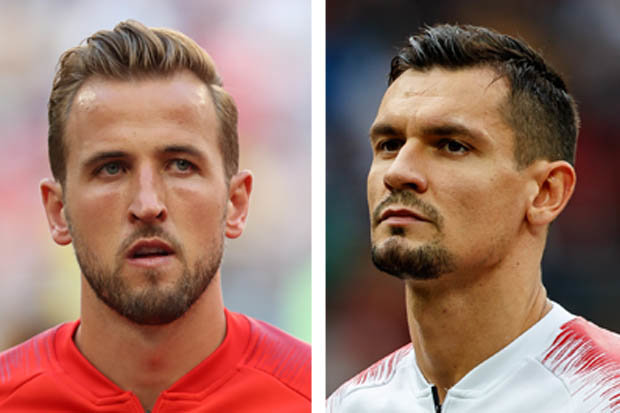 England vs Croatia: Both sides need a win to win the Nations League group (Pic: Getty)

England vs Croatia: Harry Kane is calm ahead of the clash (Pic: Getty)

And the feud came to a head during the Spain vs Croatia here this week, where Lovren clashed with the Real Madrid man, catching him with an elbow.

"That's not for me to compare them two. Obviously I think Ramos, his record speaks for himself, the amount of trophies he's won, the amount of big games he's played," Kane added.

"Of course Lovren is another fantastic defender and I look forward to going up against him tomorrow.

"It's a matter of opinion, obviously he has his opinion – some players are more outspoken than others, but from my point of view it's not to judge them but focus on myself and my team."

Lovren restarted his feud with Ramos by posting a video on Instagram about his foe.

The video, which has since expired, showed Lovren appearing to suggest he had elbowed Real Madrid defender Ramos on purposeduring the Spain vs Croatia clash.

Whilst still in the dressing room after the game, he said live on Instagram: "Go ahead and talk now buddy. Buddy! They are a bunch of p ******. "