Eurovision 2019. Romania is deciding the song with which it is; go into the big competition

February 17, 2019 romania Comments Off on Eurovision 2019. Romania is deciding the song with which it is; go into the big competition 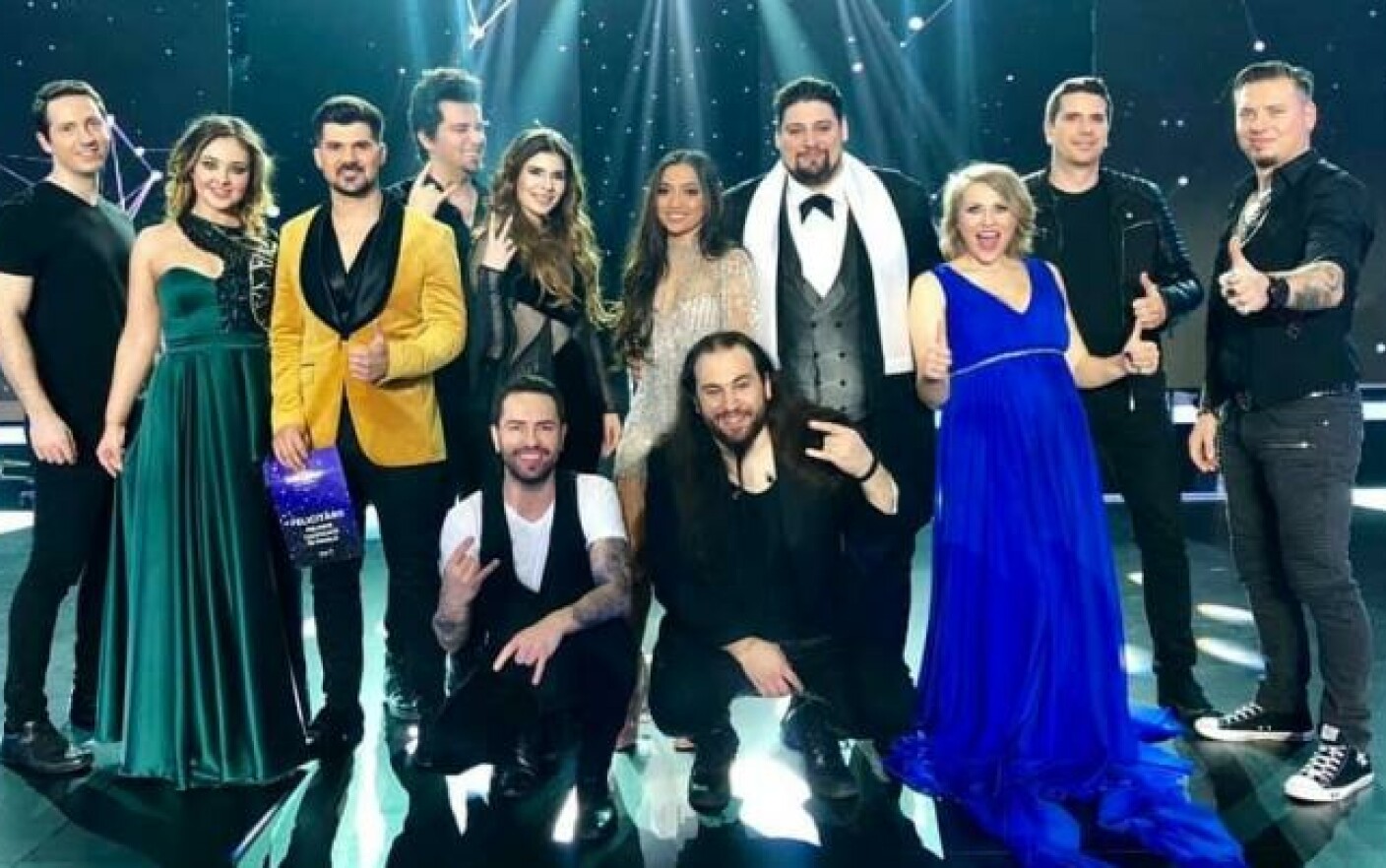 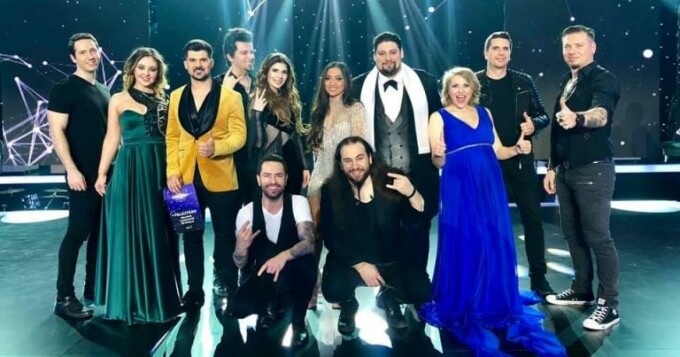 The song that Romania's representative of Eurovision 2019 will vote on Sunday after the National Election Exhibition at the Polivalent Hall in Bucharest.

The exhibition also includes a statement by the artist Israel Netta Barzilai – who won the international competition in 2018.

According to Agerpres, public television publishing, organizer event, 200-square LED display, video clip, video scenes and special effects. For the first time, Eurovision's two winners – Netta and Emmelie de Forest – will be on the national round platform and the series of series statements will be completed by Inis Neziri – the last prize of the Golden Fiesta last year.

Order to enter the competition, decided with a lottery, the following: 1. Linda Teodosiu, with "Renegades", 2. Olivier Kaye with "Currently", 3. Laura Bretan with "Dear Father", 4. Teodora Dinu "Skyscraper "5. Claudiu Mirea by "We Are The Ones" 6. Aldo Blog with "Your Journey" 7. Ester Peony with "On Sundays" 8. Letitia Moisescu and Balkan Sensible by "Daina, 9. Bella Santiago with" Army of Love ", 10. Trooper," Destin ", 11.Dya & Lucian Colareza with" Without You (Sin Ti) "and 12. Mirela Vaida" Underground ".

The public is the 7th geat of the national final. In the final action of the National Election, the scores available by television
The percentage of the score won by the jury.

"Telephone starts to vote!" and close at the "Stop to vote!" sign.

Under the slogan "Dare to dream," 2019 Eurovision was held in Tel Aviv, with the round trip on 14 May and 16 and its final on May 18. At the 64th edition of the music competition, Ruman came with 41 countries. 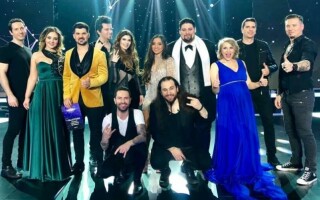