'Everything in play': NASCAR president open to dramatic changes NASCAR

November 18, 2018 Sports, unitedstates Comments Off on 'Everything in play': NASCAR president open to dramatic changes NASCAR 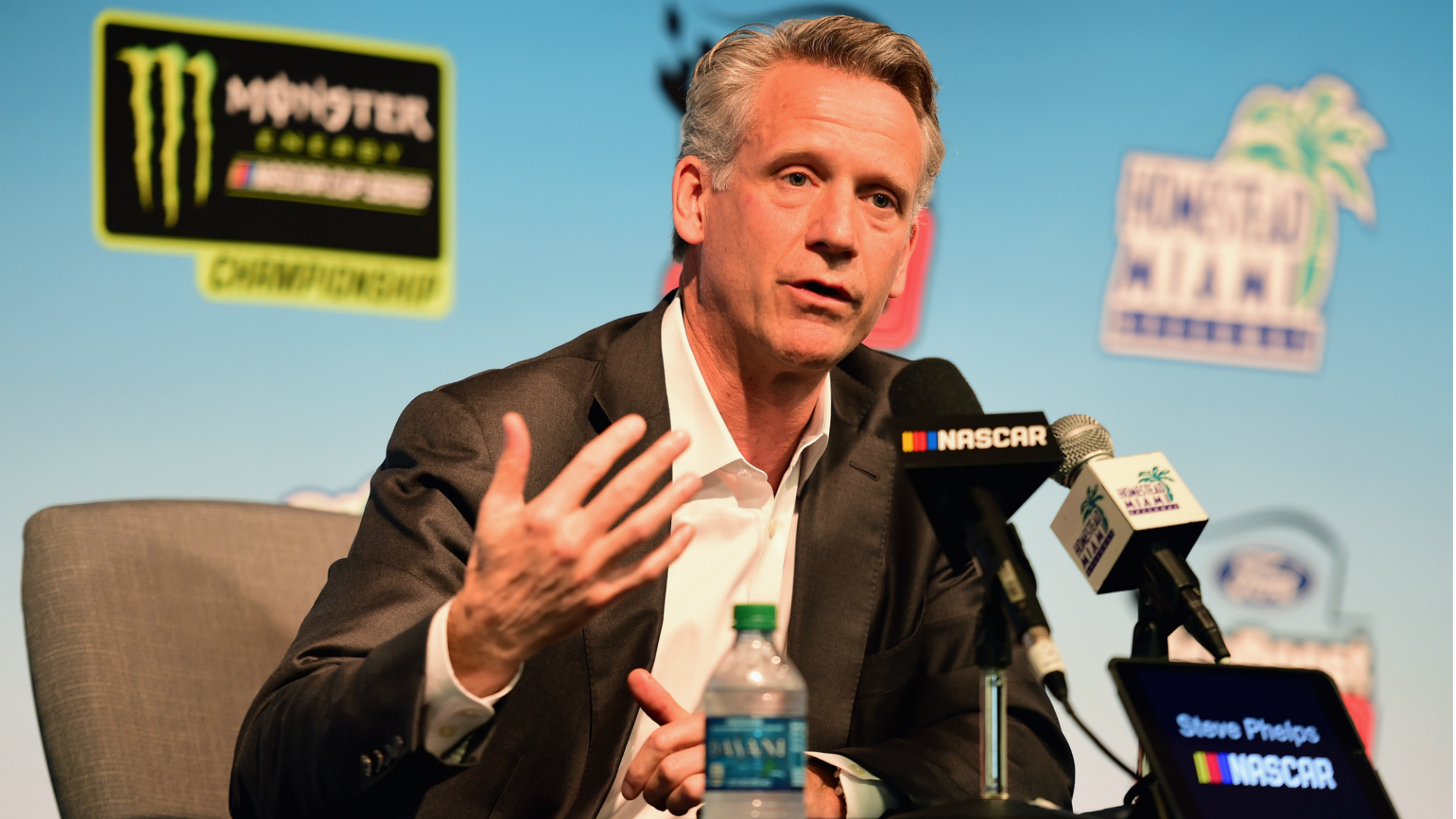 Not even the spectacle of NASCAR's Cup Series championship race at Homestead-Miami Speedway deterred questions about the future of a sport grappling dismal TV ratings and fleeing sponsors.

Before the most important race of 2018, NASCAR President Steve Phelps fielded questions on his sport's struggles, acknowledging "everything's in play" when it comes to potential changes.

Only one NASCAR playoff race has experienced a year-over-year TV ratings or viewership bump, with many races plummeting as much as 28 percent in viewership from a 2017 campaign that had been billed as troublesome for the sport. The lone playoff competition with improved ratings in 2018 – Charlotte's ROVAL 400 – featured a unique road course-oval combination.

The 2018 season has also been marred by news of sponsors either pulling out from the sport or having doubts moving forward. Seven-time Cup Series champion Jimmie Johnson lost his longtime sponsor Lowe's and spent most of the year trying to find new financial backing. Hendrick Motorsports recently announced an agreement for Johnson with Ally Financial.

Despite Drive for Diversity campaign, NASCAR remains overwhelmingly white compared to other sports, potentially limiting the markets it can reach.

As a result of NASCAR's issues, Phelps said he's willing to assess all options for the 2020 schedule, including potential doubleheaders, midweek races, a tightened schedule and shorter races.