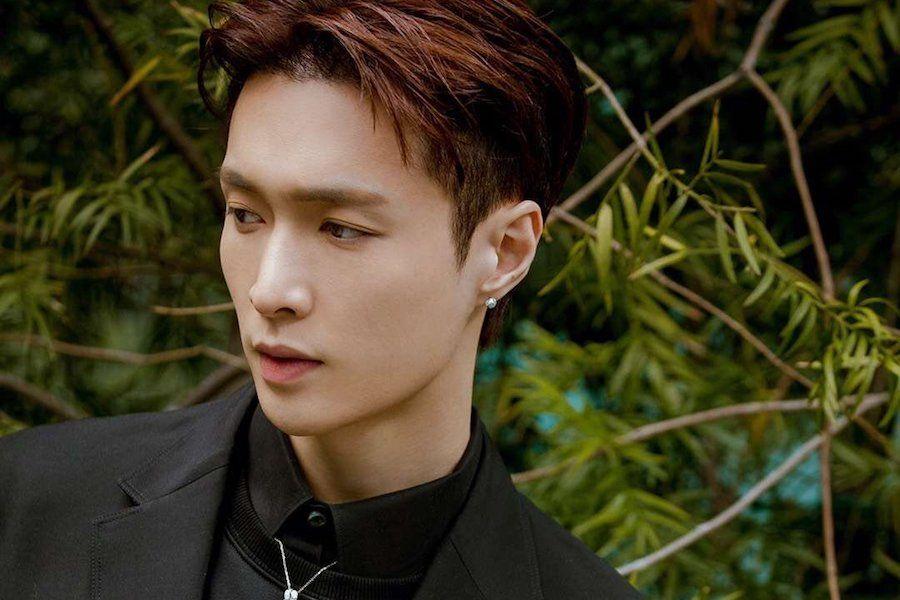 Lay has been at the Grammy Awards!

As previously mentioned, Lay is serving as a FM101 music ambassador.

The EXO played a ball with his red flag by the service on 10 February (local time) at the Staples Center in Los Angeles.

In an interview with Billboard, Lay expressed his interest and added, "I hope in the future, I can play at this stage." In terms of artists it is Looking forward, he mentioned Drake, Lady Gaga and Camila Hair.

Lay spoke about working with Steve Aoki and A $ AP Ferg, who met Khalid, and also show an interest in collaborating with more artists in the future.

As he would like to play at the Grammys in the future, he said "My dream stage, my all."

Watch the full interview below:

Check out more pictures that put her studio on post!