Fenerbahce Soccer Inc. Electricity and senior managers have not been released

November 26, 2018 Spor, turkey Comments Off on Fenerbahce Soccer Inc. Electricity and senior managers have not been released 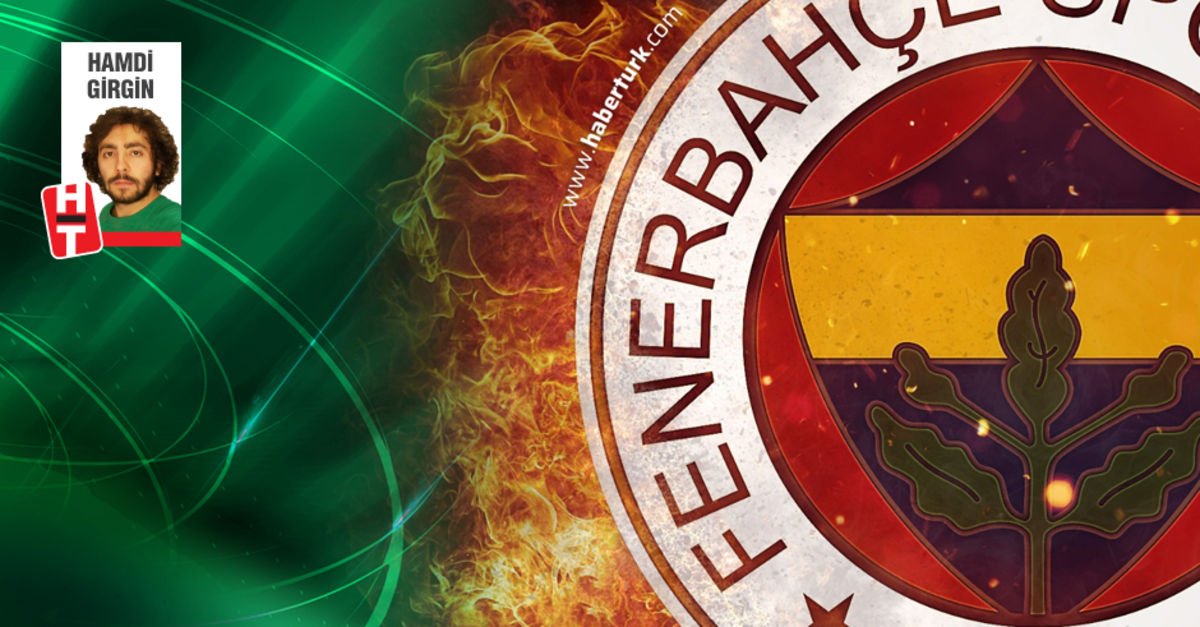 Fenerbahce Ball-coise The general collection was held today. The results made at the meeting were reported to the Public Public Record Record.

In the general collection, the chairman Aziz Yildirim and the rulers of Mahmut Uslu, Nihat Ozbagi, Mithat Yenigun, Ozan Balaban and Onder Firat were not discharged from the accounting accounting functions 01.06.2017 – 31.05 .2018. The statement said, "it is not possible to give a sufficient quote for their release" he said.

Members of the Board of Directors, Mehmet Tahir Sarıoğlu, and independent members Vefa Küçük, İbrahim Kurban and Ali İhsan Karaca were released.

WHAT IS THIS THIS REVIEW?

The loss of a duty relieves responsibility. Rubbish means moving. It is acknowledged that it is accept board members 'and employee executives' procedures and have no responsibilities in relation to their / company. Members of the Board of Directors have been abolished of the matters in the associated time.

The distribution is the cover of the transactions and accounts that appear in the balance sheet; general meeting and published in the board report of directors.

If it is not released, the old TCC is described below.

1. If it is not issued, the Board of Directors may be determined to reduce if there is a material at the same General Meeting meeting or if there is a reason OK even though not.

2. As a result of its discharge it is possible that a lawsuit submitted by the company will be opposed to those who have not been released.

3. In order to open the case, the General Assembly must make a decision to open an issue.

4. The General Assembly may not be deemed necessary to register a file file.

5. If the general board decides to record a lawsuit or if the shareholders represent one tenth of the capital on its behalf; least vote to open a case, the company will be required to submit an application within one month from the date of his / her date; decision and that request.

On the other hand, its company loss of TL 227.019.575 and profitable distribution will not be made. The definition is as follows:

"According to the financial statements prepared in accordance with the Financial Statementing Statement / Financial Statement according to the rules of the Capital Markets, the Company's financial statements for the 2017 fiscal year, covering The special accounting period dated 01.06.2017 – 31.05.2018, to TL 227.019.575. The General Assembly General Assembly Decision dated 26.11.2018. "

Yellow-lacivertliler reported the case. The official statement of the Fenerbahce website was the following statement:

The General Assembly General Assembly of the "Fenerbahçe Futbol Anonim Şirketi" was held on 01.06.2017 – 31.05.2018 for the specific accounting period of 26 November 2018 with the Fenerbahçe Sports Club Club partnership and other valuable owners.

In the General Assembly, the Fenerbahçe Sports Club Club has been in attendance; voting with the senior management boards of the Board of Directors due to the 2017 activities and Company covers specific accountable time 01.06.2017 – 31.05.2018.

As we know, Fenerbahçe Futbol A.Ş. a company that has lost the last 5 years of operation and during this time, the independent searching companies indicated that the company's debts were converted into the independent inspection reports.

Despite these negative warnings, it was not seen that a different path was pulled by a & # 39; take steps in the year. So, there was no strong idea of ​​the regime of Fenerbahçe Futbol A.Ş. it is given.

We will pass your information.