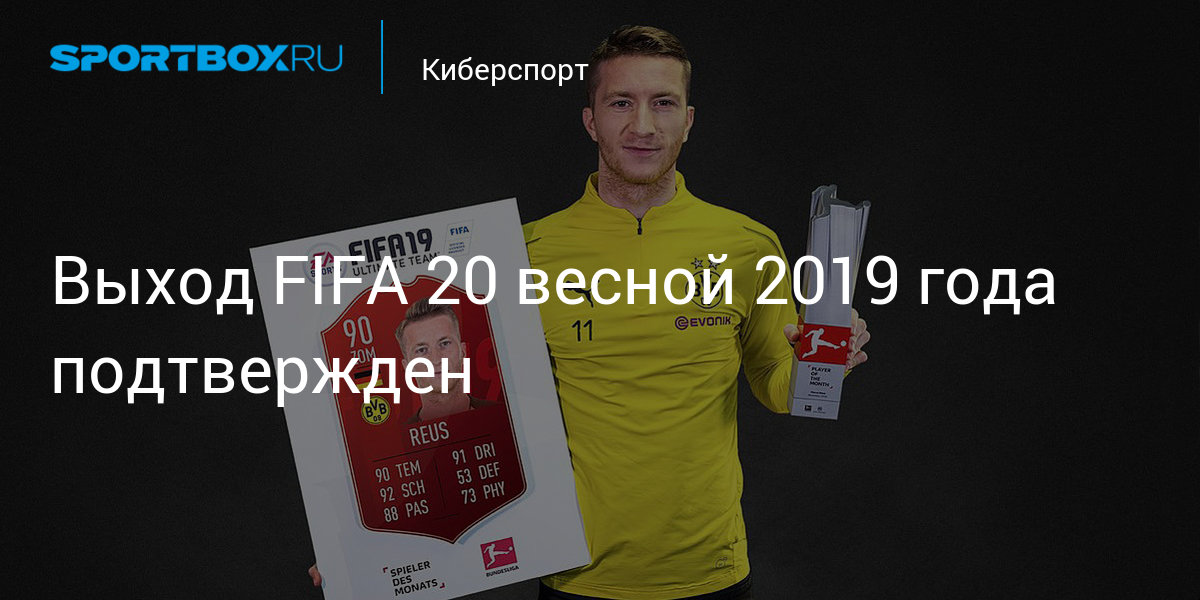 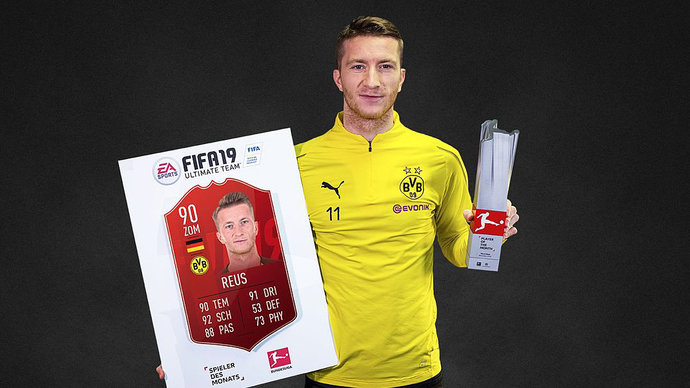 Electronic Arts CEO Andrew Wilson and Chief Financial Officer Blake Jorgensen have confirmed that FIFA 20 has already been developed and will be released in 2019.

"FIFA is standing out of the rest of the games as one of the most reliable licenses. In FIFA 20, there are several important innovations, and we plan that FIFA and FIFA Ultimate Team continues to grow this year, "Jorgensen quotes fifauteam.com.

"This year we expect to provide more content and new live services. Innovation will continue to play into the game," said Wilson.