Fortnite's New Mounted Turret Gets A Nerf To Its Drop Rates

November 18, 2018 Technology, unitedstates Comments Off on Fortnite's New Mounted Turret Gets A Nerf To Its Drop Rates 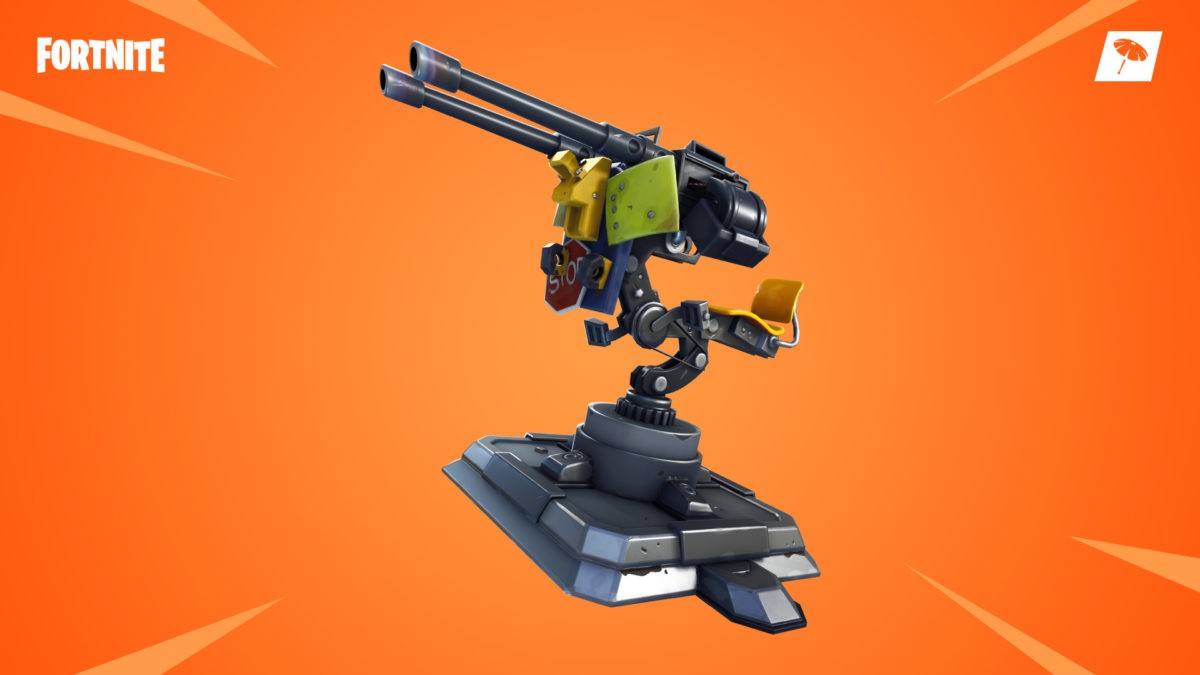 It has been less than three days since Epic Games, the developers behind Fortnite, introduced the Mounted Turrent in update 6.30. Soon after it's deployment, it seems like Epic is reducing the drop rate for the Mounted Turrent once and for all as they detailed in a Reddit post.

Typically, with every new item that makes it way into Fortnite, Epic always makes sure that the drop rate for that item remains high just so that it may be able to be found easily and that everyone would get a chance to experience the new additions making their way into the game. While the mounted turret may seem balanced, the drop rates were definitely through the roof when update 6.30 landed to their respective platforms.

With Epic Games now reducing the availability of the Mounted Turret in Fortnite, players should experience the machine gunner in full action without it being overdone at times.

While specifics for how much they've reduced it to is vague, we've noticed that there has been a decrease in the availability of the Mounted Turret. Hopefully, with the next update, we'll find even more changes being applied to the turret's availability as the core damage seems to be fairly balanced. However, that's up to the patch notes.

As an ending note, do note that these changes only apply to solos, duos, and squad matches only and is in effect right now on the PlayStation 4, Xbox One and PC.