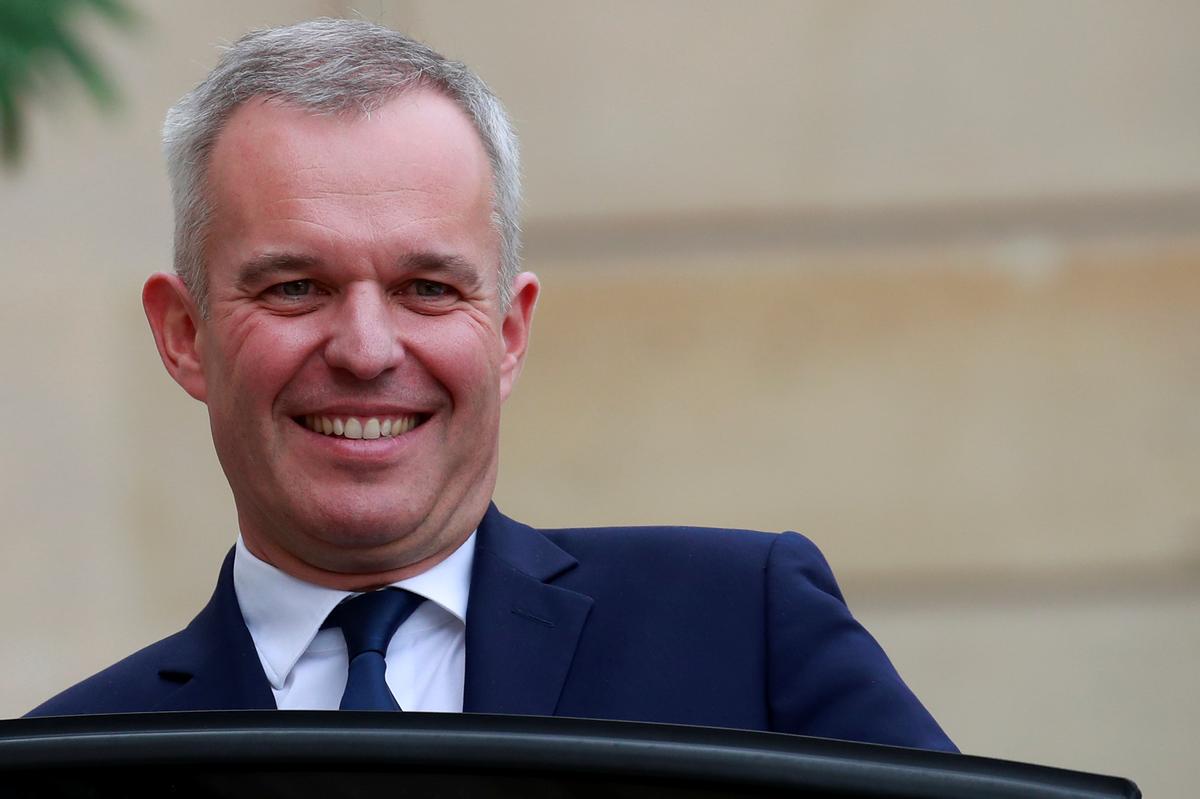 The French government has long outlined plans to shrink the country's reliance on nuclear energy to 50 percent, though the deadline for that goal had remained less clear.

A long-awaited government update on France's long-term energy strategy is expected to be released later this month, setting out in greater detail how it will cut the share of nuclear in its power generation.

De Rugy said 2035 was the timeframe the government had in mind.

"That's the deadline we're working with," he said in an interview with several media outlets televised by CNews.

De Rugy was appointed by President Emmanuel Macron in September after his predecessor, popular eco-campaigner Nicolas Hulot, resigned citing what he felt were hollow commitments on environmental policy.

The new environment minister has said he expected there would be fewer nuclear reactors in France in 10 year's time, though he has given few details on how many of state-owned EDF's 58 plants will have to close.

"What's the future of the nuclear sector? Does it involve EPRs? That's an open question today, as the technological reliability, safety and competitiveness of EPRs has not yet been proven, "he said.