November 18, 2018 Entertainment, singapore Comments Off on Golden Globe Marilyn Monroe sells for $ 250,000 to register at auction 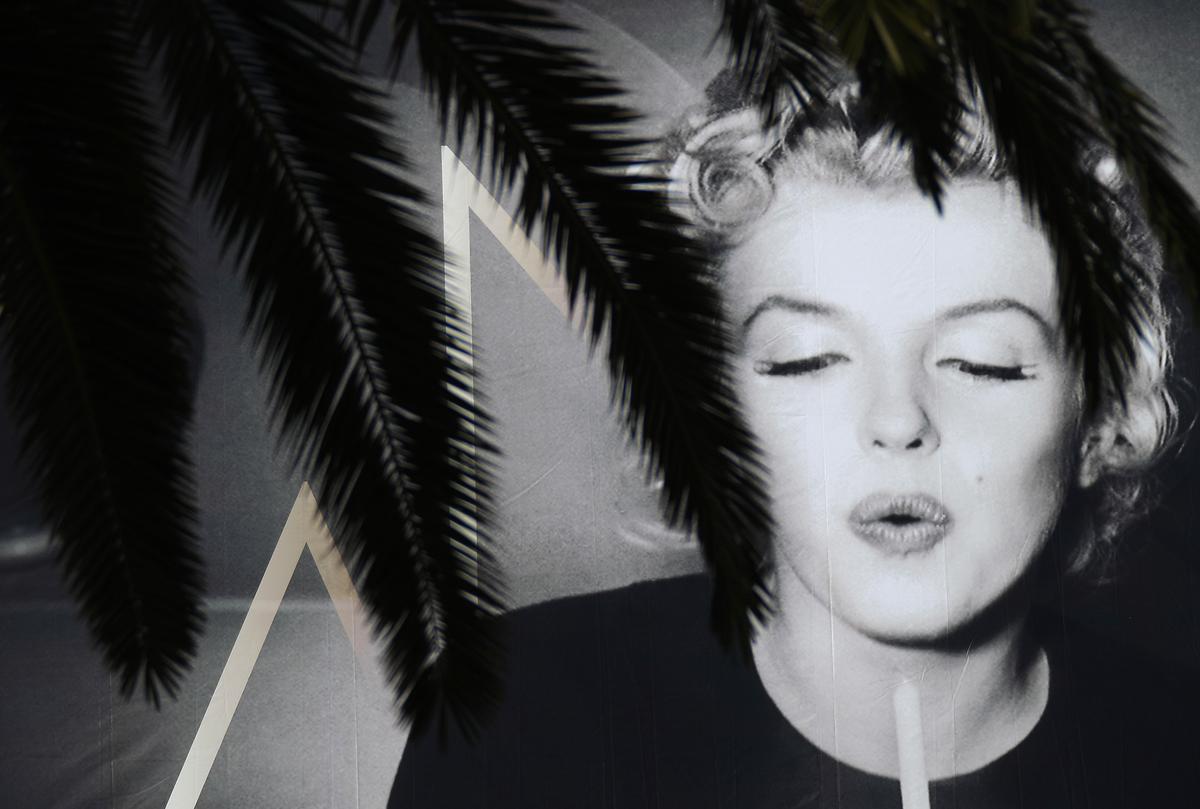