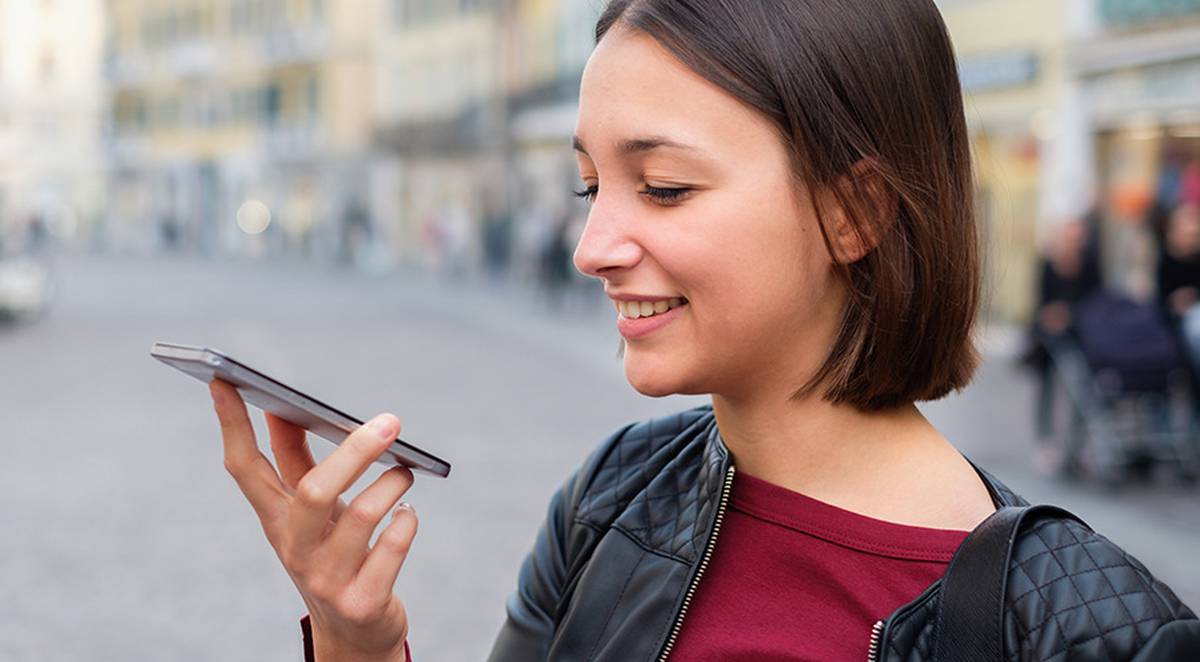 Remember in Primary school when you sent your friends to give a message to the girl you liked? Well now you can have that same feeling all over again when you talk to your iPhone.

A cheeky update to the Google Assistant app on iOS has opened up a new way for iPhone users to access the search giant's voice-enabled digital assistant.

The latest version of Google Assistant adds support for Siri Shortcuts, and as a result iPhone users can now use their voice to ask Google Assistant to do things for them – but they still have to go through Siri.

Essentially, by saying something like "Hey Siri, get Google" you can ask Siri to call up Google's AI helper and start issuing your demands to it instead, news.com.au reported.

It's a little clunky, not to mention a rather amusing marriage of the two digital assistants, but some users are loving it.

Google has a more sophisticated digital assistant compared to Apple, largely thanks to the immense amount of internet search data and customer data it collects, so some iOS users are happy to have the option, and the improved compatibility.

Others just think it's a funny amalgamation of the competing voice assistants as Google tries to make its digital helper less of a second-class citizen on iOS devices.

"Hey Siri, OK Google tell Cortana to ask Alexa if she would be so kind as to play Spotify in the kitchen," joked one user on Twitter, combining all the major assistants from top tech companies, including Microsoft and Amazon.

If you want to give it a try, it just takes a moment to set up.

After updating the Google Assistant app on iOS, you need to open the app to set up a new Siri Shortcut for Google Assistant. Then tap "Add to Siri" and record a command like the suggested "OK Google" or, if you like, something else such as "Get Google".

That's all you need to do. Saying the prompt to Siri will then parlay you over to Google Assistant.

Apple introduced Siri Shortcuts earlier this year and it's well worth having a play with. It lets you record custom phrases to launch specific apps or features on your device. Shortcuts is designed to improve your workflow and lets you link multiple actions together, or even create complicated algorithms which you can quickly enact with your voice.

While Apple tends to make a fuss about user privacy, Google is the complete opposite.

As Tech Crunch points out, "Google Assistant is still the worst when it comes to your privacy."

If it's not already on (which it probably is) the app will prompt you to enable "Web and App Activity" in the settings of your Google account.

This means the company will collect your search history, your Chrome browsing history, your location, your credit card purchases and more.