March 11, 2019 slovakia Comments Off on GOVERNMENT OPTIONS 2019: Čaputová and Šefčovič in debate 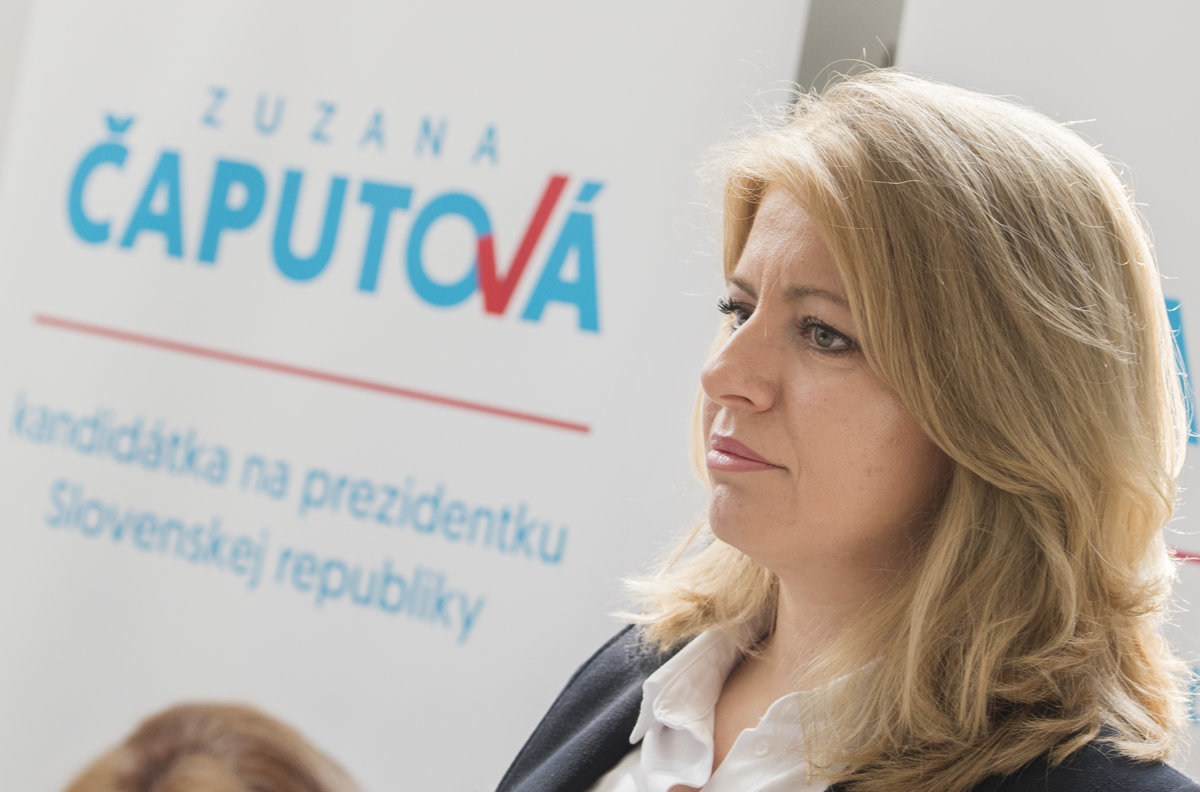 Bratislava. The President of the President and Vice-President Progressive Slovakia Zuzana Čaputová made a stand against current President Andrej Kisk.

Čaputová in the magazine N said that there would be no police after the tax offense. She responded to the question of whether Kiska should remain in party politics.

“I wouldn't go to politics, although I regard it as a politician,” she said in a debate.

Kiska also supported Čaputová in the campaign. The current president is facing difficulties for the president and KTAG initiative. To this end, there is also a claim that relates to the refund that the VAT paid by the State of £ 155 633 was not allowed. KTAG paid for a president campaign for Kiska and then spent the cost there.

Šefčovič does not believe in Soroš

Marko Šefčovič, a well-supported advocate and a current European Commissioner, was also interpreted by his supporter, Prime Minister Robert Fico.

Šefčovič refused the conspiracy depending on how much money George Soros put behind the good Slovenian communists. Fico has been supporting theories similar to several times in his public arrangements.

Similar social movements, according to Šefčovič, were similar to the 2018 incidents due.

In his own words, Šefčovič, too, as Fico does not say, Slovak journalists are not the biggest offenders. At the same time, he expressed the hope that journalists would be in the right country.