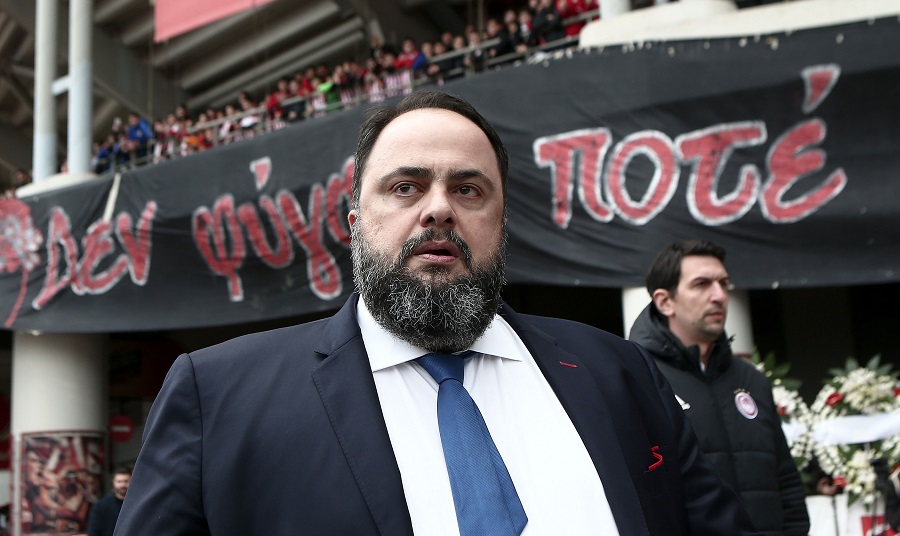 At the side of Olympiakos Vangelis Marinakis!

The strong "red-haired" found a decision that they would continue to derby Olympiacos home-to-home with PAOK in Toumba on Sunday (10/02, 7:30 f).

In some way, Marinakis shows his team that he will be on his side in his face; a huge game in which Olympiacos wants to & # 39; advantage to reduce the difference between the roof and "biceps of the north" to the three points.

It is worth noting that it was the last time he made the decision to pursue Bull Bulls, a strong man; Club again in February 2015.