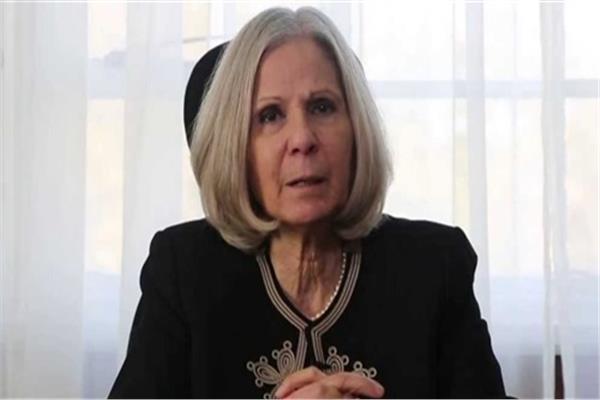 Haifa Abu Ghazaleh, Deputy League Secretary of the League of the United States, stressed the importance of developing the technical education system in a Arab world to meet the needs of the United Arab League. market.

The Minister opened for the Planning, Continuing and Administrative Reform, Dr. Hala Al-Saeed, a conference in "Third World Education in the Third World" in the presence of Education, Higher Education and Scientific Research Ministers. The conference will be organized by the National Planning Institute, In the Third World Arab League "and the presence of Minister Dr. Hala Al-Saeed for Planning, Continuing and Administrative Restoration to continue on the 16th and 17th of February 2019