Hanoi proposed to name the Trinh Van Bo street, the capitalist gave over 5,000 gold for the outbreak

November 21, 2018 Kinh doanh, vietnam Comments Off on Hanoi proposed to name the Trinh Van Bo street, the capitalist gave over 5,000 gold for the outbreak 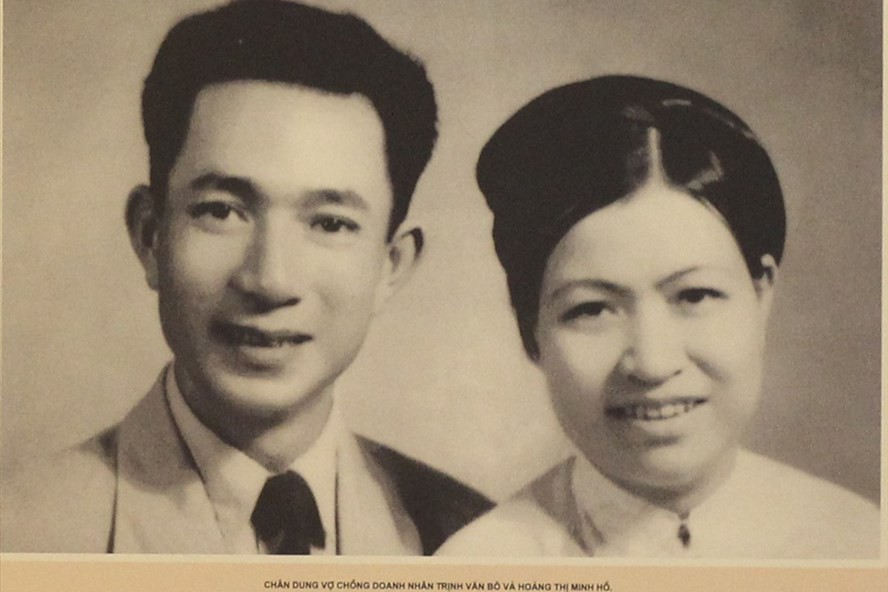 Mr Truong Minh Tien, Deputy Director of the Department of Culture and Sport in Hanoi, said on 20.11, "Street names for Mr Trinh Van Bo – Indigenous business has done a lot Revolution is a grateful show , respecting the virtues of his family.

Mr Tien said that TP had plans for the name of the Trinh Van Bo road. However, due to a variety of reasons, the road for Mr Trinh Van Bo was not made. If this year, TP is named as it's really good.

The former Director of the Department of Hanoi Culture and Sport Department, so that he could announce the road, the people and local authorities, the family consensus must be allowed. At the same time, the Public Council committees must also make detailed assessment procedures. When submitting the proposal to the People's Council, the majority of delegates must agree to the announcement of the road.

According to PV, at the Hanoi Council Council meeting in early December, the Hanoi Committee's agreement agreed to appoint and identify 47 routes.

In 47 routes, Hanoi can name the 900m street name named Trinh Van Bo's capital city, 50m wide from the Nguyen Van Giap street conversation and across Huu Duc Street to the spring bridge base . Phuong, in the southern area of ​​Tu Liem.

Prior to that, from 2017, the Hanoi People's Committee has been included in the report to the Town Council to name the Trinh Van Bo main site for 1.2km throughout the street in the Cau Giay area. This street crosses the Nguyen Dinh Hoan street at the T11 bridge, to the junction that is located on the road. crossing Phung Chi Chi Street behind the National Defense Academy.

However, Ha Hai City decided to apply to the People's Council of Hanoi to change the name of the named drummer Trinh Van Bo.

Heads of the Department of Hanoi Culture and Sport at the time said the reason is not found uniquely with the family of the Trinh Van Bo capitalists in the designation of new streets.

The bourgeois Trinh Van Bo is a well-known national businessman in the mid-20th century.

In 1932, he married Hoang Thi Minh Ho, the daughter of Hoang Dao Phuong, a wealthy winner merchant and an old laird. In her husband's business post, Minh Ho has an important role.

During the 1945 Gold Week, they supported the Vietnam Republican Revolutionary Government with 5,147 gold reserves. Hunting at 48 Ngu Ngang house, to Exit in August 1945, the couple 48 Hang Ngang houses spent for a renewable quarter to work. This is where the President of Ho Chi Minh was the Declaration of Independence, the Vietnam Democratic Republic's birth was born on 2 September, 1945. The family then passed this house to the State to make the change.