Health: Morocco will launch a national study on mobile phones

January 30, 2019 morocco Comments Off on Health: Morocco will launch a national study on mobile phones 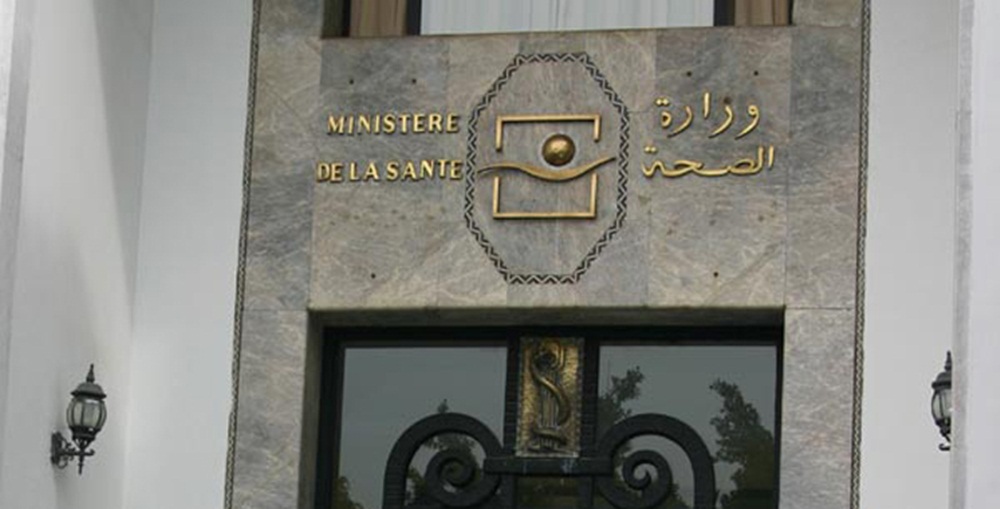 Morocco Translation – The Health Ministry will launch, from 28 January to 28 February, a national survey of the dangers in inconvenient diseases (NCDs) on a mobile phone.

This study aims to inform the health status of the Moroccan population with a view to changing the national strategy for the prevention and control of NCDs, such as diabetes, cardiovascular disease and cans, says that the Ministry Health in a statement, says that the NCDs are responsible for 2/3 deaths across the country, which means "a major challenge to save Morocco to improve the health status of the Morochans ".

It will be held among the Moroccan population over the age of 18 years and uses new telecommunications technologies for collecting information, and including an interactive voice response (IVR ) and a SMS message, said the statement.

So, a questionnaire will be sent to Moroccan Telecom subscribers through the number "+212538020072" for the IVR solution and through the "5252" for the SMS solution, which was sent to the Ministry with the Agency National Telecommunications Management (ANRT), explains the same source, indicating that the submissions telephone numbers are fully indicated and that all information collected will still be confidential.

The Ministry has been approved by the National Commission for Personal Data Protection Control, under the 54/2017 number, and # 39; read the statement.

In addition, this survey is part of the "Bloomberg for Health Initiative" project, which will be launched by Bloomberg Philanthropies, the US Center for Disease Control and Change (CDC), the CDC Trust and the World Health Organization . Health (WHO), adding to the same source.

According to the same source, supporters of the marine telecommunications operators are called together to cooperate and join together for the success of this national survey, which responds to & # 39; All questionnaires will get either SMS or IVR on their mobile phones.