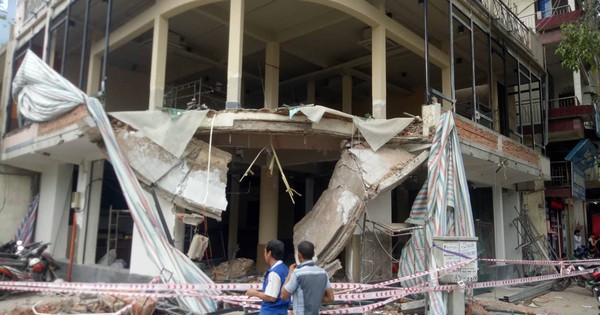 In the evening of 11-11, the area's 11 – HCM City policeman co-ordinates with the authorities to clarify the collapse of a platform building at the Han Hai Nguyen corner – Minh Phung Street, District 11, City Ho Chi Minh South Westerly

In line with startup information, the house is in front of the installation of falling fall; falling and causing two serious injuries. 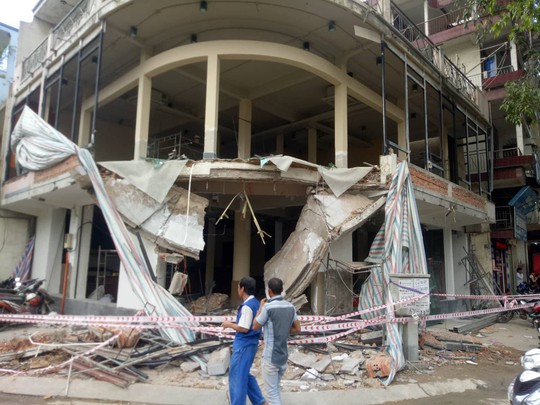 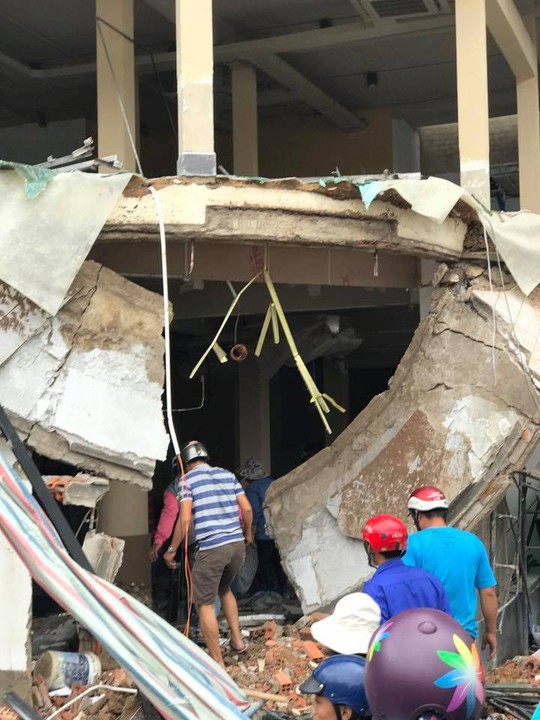 Witnesses said that the day was about 10 hours on the same day, that the workers were working on the house suddenly that balcony fell to the first floor. At this time, a worker fell standing above work to the ground and another worker standing on the ground was also hit by a concrete block.

Two workers were rescued by their colleagues and brought ill to illness. We received information, Area 11 Police has examined the site, giving evidence of evidence and related people.

Residents of the area said the house had been repaired over the last 10 days.