Ikhsan must shine against Timor Leste

November 18, 2018 singapore, Sport Comments Off on Ikhsan must shine against Timor Leste 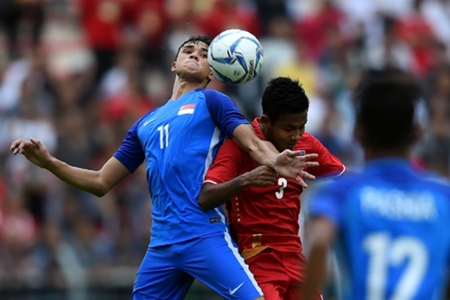 Singapore will need goals when they face Timor-Leste on Wednesday (21 Nov) after their demoralising loss to the Philippines.

In a bid to produce just that, it has been reported that Lions coach Fandi Ahmad might deploy two strikers upfront which could see veteran Khairul Amri pair up with Ikhsan Fandi to spearhead the attack.

Indeed scoring goals is the main problem for this Singapore side, there's a lack of clinical finishing from the forwards and chief culprit is Ikhsan Fandi. Before the tournament started fellow forward Amri stated how Ikhsan needed just one goal to set him on the path of being a standout performer in the AFF Suzuki Cup.

The Lions' current top scorer is a midfielder: skipper Hariss Harun. If Singapore is to truly contend for the AFF Suzuki Cup they can not be relying on their midfielders to score. Ikhsan needs to start banging in the goals against minnows Timor Leste and perhaps playing alongside veteran Amri can help him find his feet.

Should Fandi get a positive result against Timor Leste playing Amri and Ikhsan upfront, then he must stick with the duo upfront. It will be dangerous to revert back to Ikhsan being the lone striker for the team as past game have shown, he is unable to thrive in that role due to his inexperience.

This year's AFF Suzuki Cup tagline is 'Time to shine' and for Ikhsan the time to shine will be against Timor Leste. If Singapore are to qualify for the semi-finals, he must deliver the goods or the Lions might lose their roar even before arriving in the cauldron that is the Rajamangala stadium. 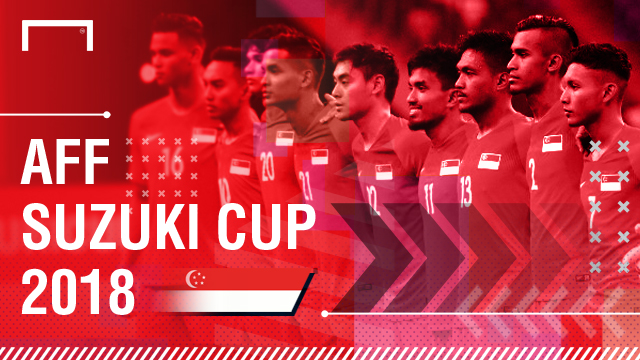