In Brazil they say that Santos is coming to Holan

December 11, 2018 argentina Comments Off on In Brazil they say that Santos is coming to Holan 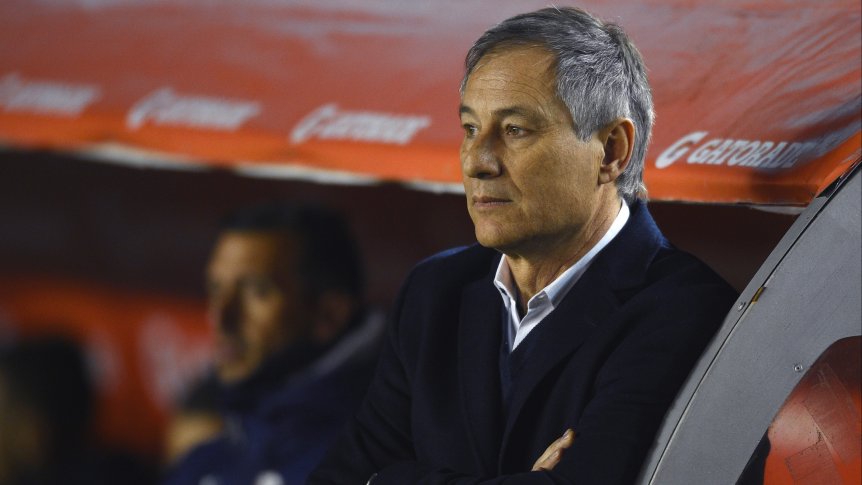 According to what they say in Brazil, Ariel Holan, a Independiente coach, held a telephone dialogue with the president of Santos José Carlos Peres in the last hours, which gave him the team's technical direction.

La Gazeta Esportiva also added that the conversation lasted for 30 minutes, that they were still in communication once again and even; consider their contractual numbers.

However, Holan said he was continuing in Independiente, the club he reached in 2017 and won the South American Cup that year and the Suruga Bank Cup.