November 22, 2018 slovakia, Slovensko Comments Off on In Hlohovec they finished rebuilding the reminder of soldiers who had fallen in the Great War 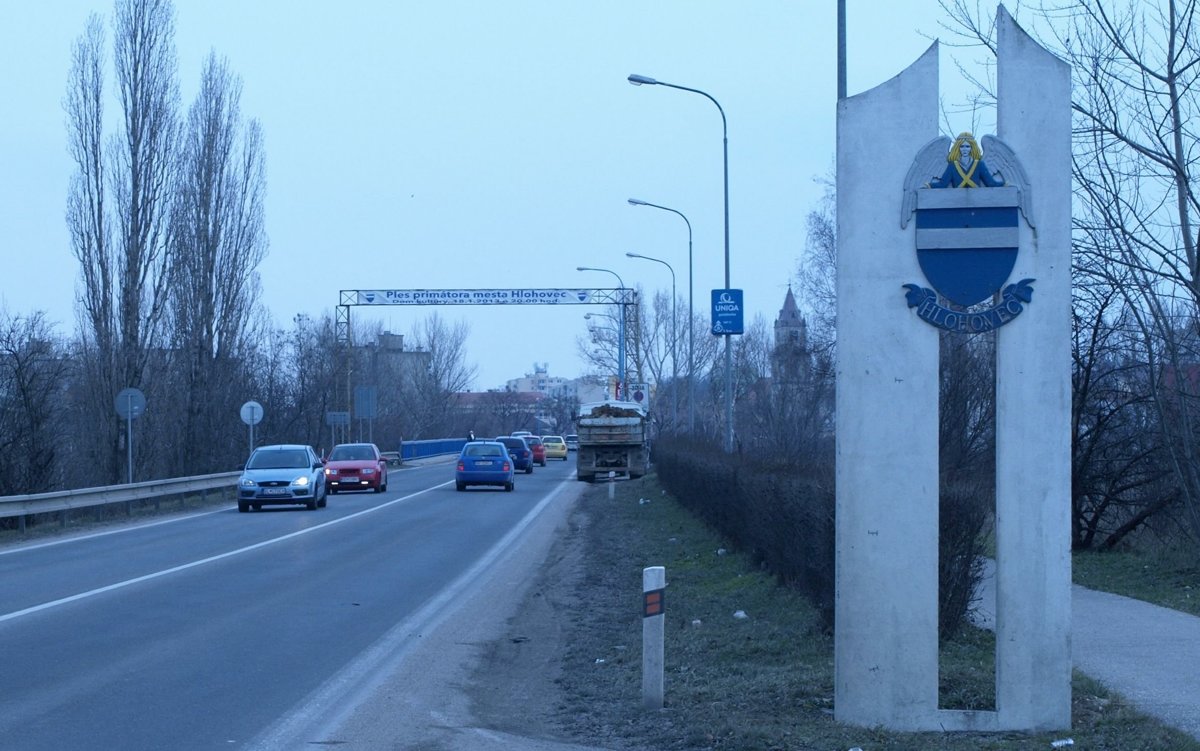 The public collection helped to complete the military memorial; has fallen in the Great War in Hlohovec.

Hlohovec on November 22 (TASR) – A leaflet with all the Hlohovc names that set their lives in 1914-1918. For TASR, director of the Hlohovec Natural History Museum, Jozef Urminský, said.

"The Historical Society of Ex Libris Personam Hlohovec was recruited from the renewable property for a memorial in 2014. Two monuments were added to the monument with the names of soldiers from Hlohovec who died in the Great War In the next four years, in these military conflicts, many more Hlohccans died, as we thought, and we were able to obtain data on other soldiers who fell from Hlohovec and nine from St Peter's and the memorial is ready, "Urminsky explained.

The memorial in front of the All Saints Church at the Franciscan Square in Hlohovec has been standing since 1916 on the invention of soldiers who returned home from home.