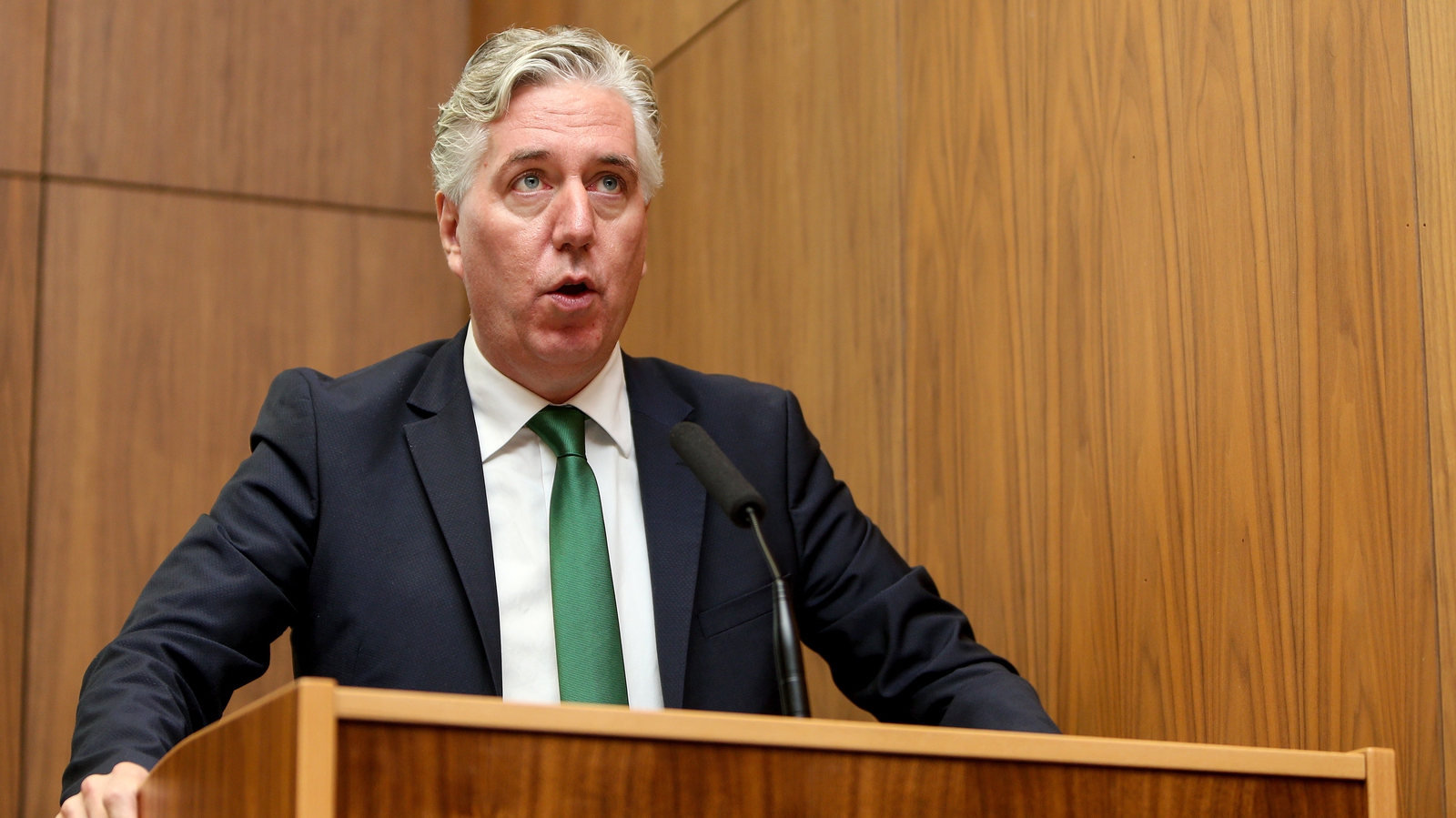 The FAI has introduced an eight year term to its board members.

The move was taken at a remarkable General Meeting and sent to her; group to submit to the & # 39; Code of Management agreed by the Department of Transport, Tourism and Sport.

Under the new rules, the honorary secretary of Michael Cody and honorary treasurer Eddie Murray are not entitled to re-election, and four other members of the board will see their termination within the next four years.

As part of the rules to change, and not to acquire knowledge and expertise from the board, any member of the board that is chairman of a permanent committee or the FAI National Executive Committee and has existed for more than 10 year onwards, the Board, be elected for up to four years.

The FAO, John Delaney, said: "It's a step forward for Ireland's football to include new term terms. The EGM pointed out that the board and Members fully support the change.

"Although the largest term in the term of the Regulation is the nine-year term boundary, it was felt that eight years were accurately showing the appropriate time for our members; boarding and ensuring that we did not immediately lose our knowledge and knowledge but to consider the process of continuity planning. "

The EGM also introduced a new rules on the misconduct of players and officers to matching officers.

To protect misleading games officers, which can include passive, sad or abusive speech, barrier, attack, and attitudes Uncertain that will be made on personal social media platforms, new sanctions will be set.