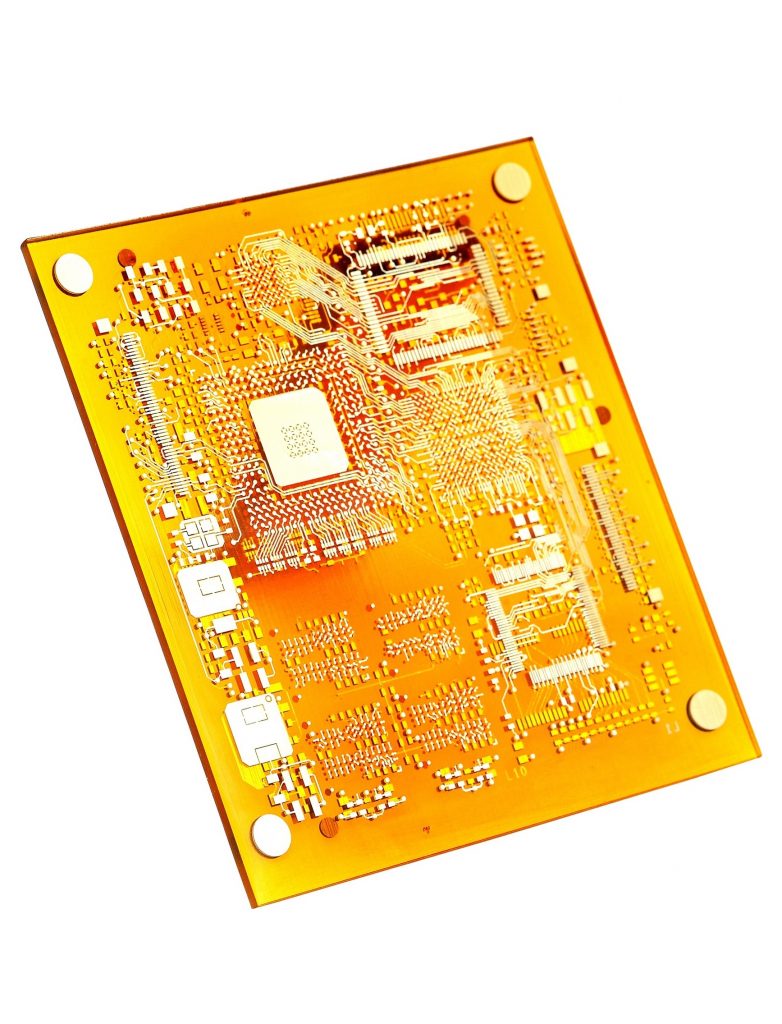 Israeli 3D printed electronics company Nano Dimension (NASDAQ: NNDM) has submitted the SEC Filing with the hopes of raising $ 28.8 million in funding. According to the document, the money will be set aside "to expedite our growth and to further advance our breakthrough technologies and commercialization efforts."

Over the past year, Nano Dimension has been quietly expanding its reseller network across the US. and Asia-Pacific region, including the formation of an official subsidiary in Hong Kong (Nano Dimension (HK) Limited).

As the company states, "Our primary market is in the U.S., though we have also experienced growth in Asia Pacific and Europe and expect that trend to increase into 2019."

Founded in 2014, Nano Dimension is the provider of the Dragonfly 2020 3D printer, which was recently upgraded to the larger Dragonfly Pro. Using an inkjet based 3D printing technology, Nano Dimension systems are capable of producing PCBs using a combination of conductive and dialectric inks.

As discussed by Simon Fried, Nano Dimension CBO and co-founder, the company's technique can be used to create flexible and non-planar electronics, expanding the potential applications of PCBs and redefining electric product design. Specific examples include 3D printed antennas and electromagnets, though currently Nano Dimension still operates largely within the PCB prototyping sphere, much as polymer 3D printing started out in the time of Z Corporation.

Most recently, Nano Dimension confirmed that it had recieved a second order for its Dragonfly PCB printers from the U.S. Department of Defense's Defense Logistics Agency, taking the total owned by the U.S. Armed Forces to four. Other customers include manufacturing service providers Jabil and FATHOM.

Expanding beyond 3D printer sales, the company also started up an on demand PCB printing service in February this year.

In order to carry out its $ 28.8 million objectives, Nano Dimension has allotted five areas for expenditure.

Part three, the company is looking to form further alliances with industry leaders, in order to increase adoption. Four, it will start releasing more potential applications and use cases to the public targeting medical devices, automotive, aerospace and defense fields.

And finally, establishing a "Razor and Blades" business model, the company states, "We plan to exploit our inks as supplemental products to our DragonFly Pro system. We also plan to increase the software options and enable levels of licensing that we could monetize from. "

For further updates on this and more 3D printing business news subscribe to the 3D Printing Industry newsletter, follow us on Twitter and like us on Facebook. Join 3D Printing Jobs now to search for the next step in your academic career.